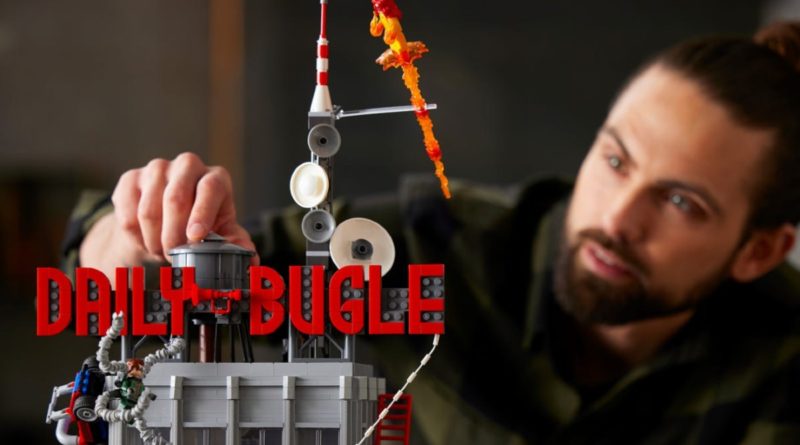 A huge LEGO set potentially belonging to either DC or Marvel is said to be coming next year with a price tag of nearly $500.

Instagram user lego_club_news is reporting that a model with the number 76210 is on the way in 2022 and that it could cost $499.99. Such a price would be the most expensive in either LEGO Marvel or DC, which are the stated potential themes for the rumoured set.

Nothing more is rumoured with no mention of a release date other than 2022. Should the stated price be accurate, the cost would be more than any other LEGO Marvel or DC set that has been officially released before with the closest otherwise in DC being 76139 1989 Batmobile at $249.99 and 76052 Batman Classic TV Series – Batcave at $269.99. The former is retiring soon and is now sold out on LEGO.com

The rumoured price of $499.99 beats any other superhero set that has launched from the LEGO Group so far, and there’s plenty of locations, vehicles and more from both franchises that it could cover.

As usual, treat this and any other rumour with caution until officially confirmed by the LEGO Group as it may turn out to be false.

Also reported for 2022 is another huge Hulkbuster creation with a possible price between €200 and €250.