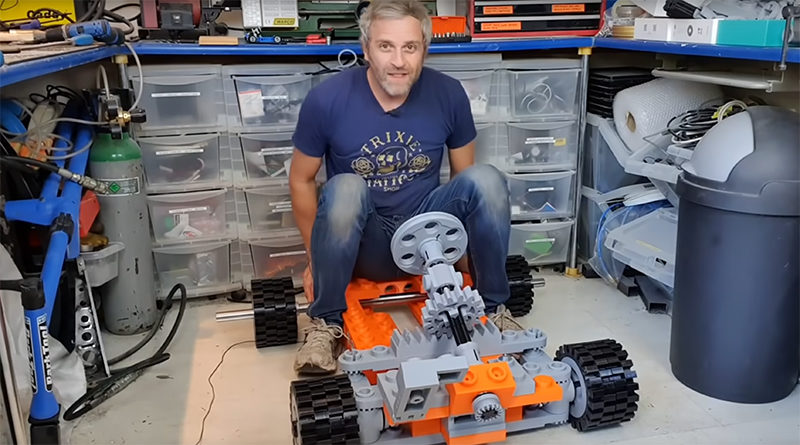 Matt Denton might be best known for his work bringing droids and creatures to life in every Star Wars film since The Force Awakens, but also has a huge following in the 3D printing community thanks to his upscale LEGO projects.

After bringing LEGO Technic sets including 851 Tractor, 850 Fork Lift Truck and 856 Bulldozer to a greater scaler than ever before, he is returning to 1792 Go-Kart – the set that started this whole venture.

This time around, Denton is aiming to make it large enough for an adult to sit in and to motorise it. As the video reveals, he makes some modifications to the design, but sticks to LEGO principles.

By the end of this clip, the engineering enthusiast has completed the full size go kart that is strong enough to take his weight and promises a future video will show him adding electronics and taking it for a spin.

Matt achieved a place in the latest Guiness World Records book by building the world’s largest every rideable hexapod, crediting LEGO Technic as one of his inspirations for the project. 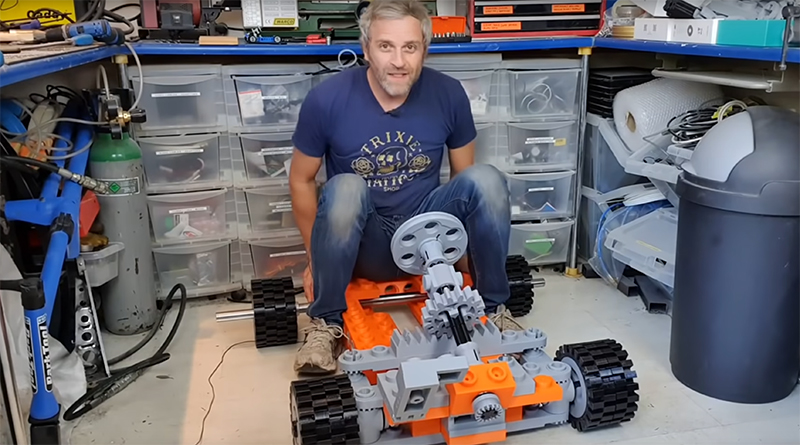