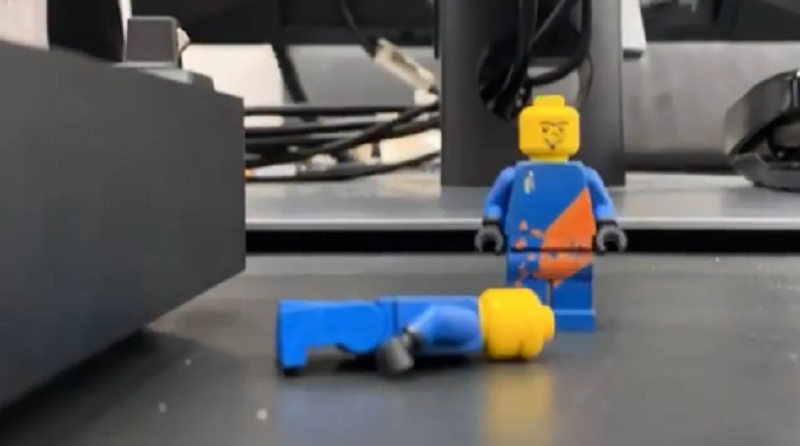 Lando Norris has enjoyed some downtown during pre-season testing and taken the opportunity to make a stop motion LEGO animation.

British racing driver Lando Norris, who races for McLaren, has been having some fun with the brick. He has uploaded a stop motion animated LEGO brickfilm to his Instagram account that features he and his teammate Carlos Sainz Jr as minifigures.

While Norris was putting his LEGO animation together, Sainz Jr was testing the McLaren MCL35 in Barcelona. The racing driver received the minifigure from a fan, posing for a photograph for his LEGO avatar before making his little stop-motion film.

The motorsports personality is not the only sporting LEGO fan, with former footballer David Beckham recently discussing his fandom with Jimmy Fallon.