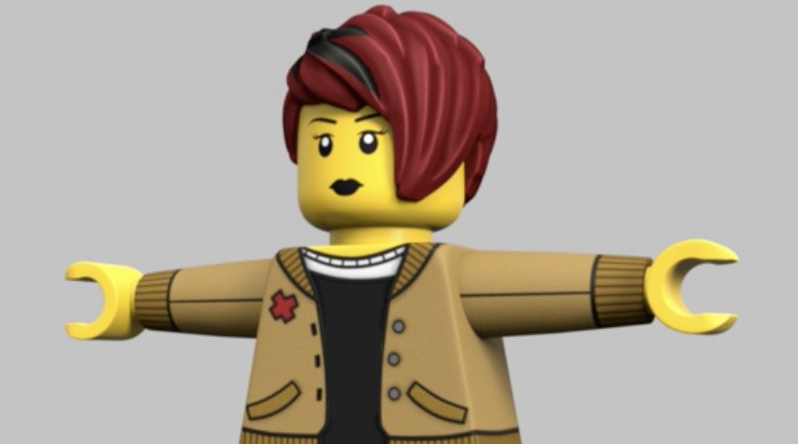 Antonia is a new character who will be introduced to LEGO NINJAGO in 2019 as part of the new animated content.

LEGO NINJAGO Creative Executive Tommy Andreasen has revealed one of the new characters who will be introduced to the series next year on Twitter. She will certainly be in the television series, and given who closely the animation and products are aligned, she will likely show up in the new sets too.

Here is what the television producer had to say:

This is Antonia. A street smart Ninjago City girl with a lot of Moxie. We hope you are well and like the design @Bear27101. Antonia will have her screen debut in 2nd half year 2019. (Shared by agreement with the LEGO Ninjago team). 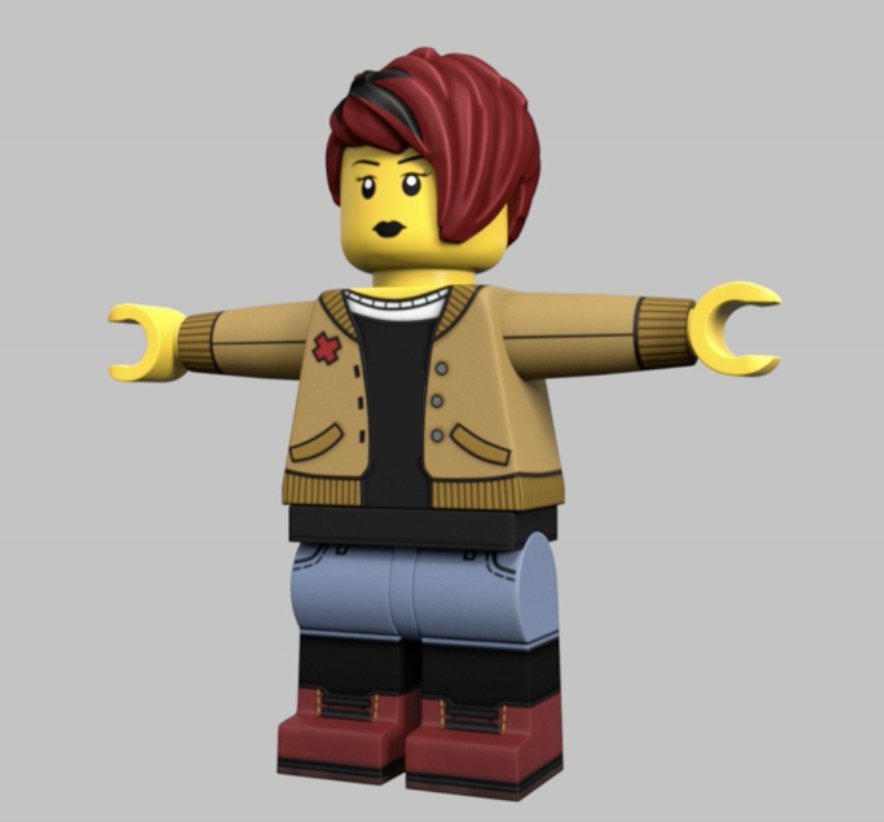 Season 9 of the LEGO NINJAGO series recently aired, with Season 10 due to follow next year. Back at San Diego Comic Con, the new season was confirmed along with four special episodes. In the new season, Jay will try to pluck up the courage to ask Nya to be the yang to his ying.

The entire run of 10 episodes from Season 9 is available to stream on the Cartoon Network app.