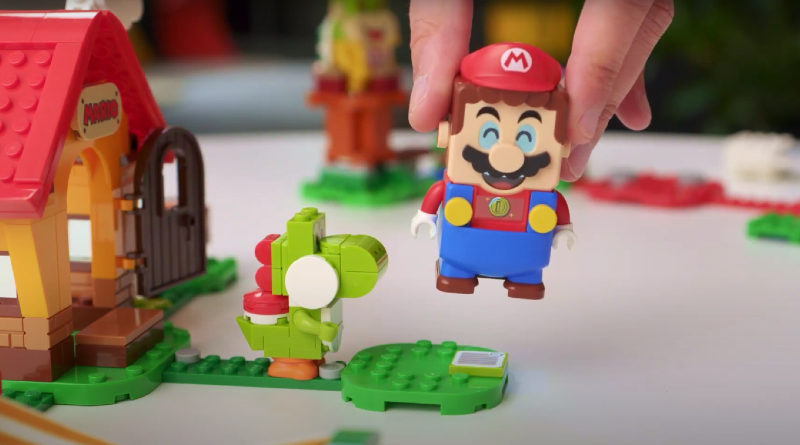 A new designer video has been shared by the LEGO Group, offering a chance to meet the characters that inhabit the LEGO Super Mario sets.

The designer video features Amy Bennett and Benjamin Ma as they tour some of the 2020 LEGO Super Mario sets. They go into detail on the characters included in the sets, with their favourites being revealed.

Amy’s favourite character is Yoshi, who appears in 71367 Mario’s House & Yoshi Expansion Set, which also includes a hammock for Mario and a Goomba enemy.

The designers both then create a unique level featuring all the LEGO Mario characters, with friends and foes included. Benjamin gives the level a quick playthrough, demonstrating how LEGO Mario doesn’t have to be the only moving character, as Yoshi slides into a Bob-omb.

Interestingly, the video features Chinese subtitles and a translation of LEGO Super Mario in Chinese within the title, but still features the designers speaking in English. A new range of LEGO Super Mario sets have just released, but 2020’s sets are still available too.