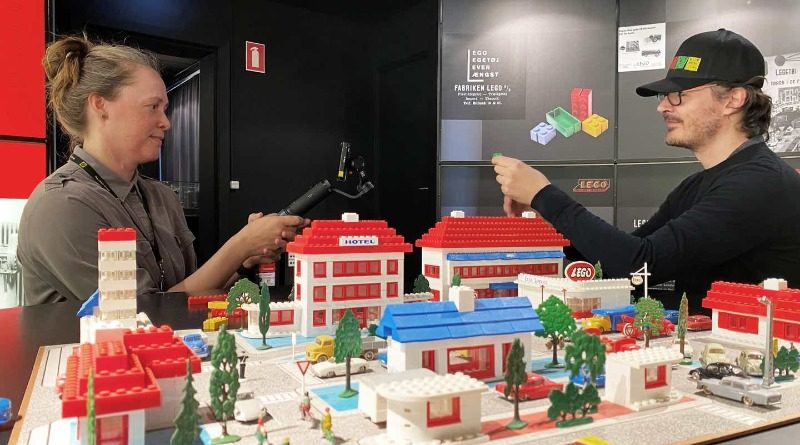 The LEGO Group has introduced their team of twelve historians on LinkedIn, all of whom work to keep the rich history of LEGO alive.

Signe Wiese and Kristian Reimer Hauge lead the Historical Department, working from within the LEGO Idea House. It’s full of LEGO history and is actually the former home and woodshop of founder Ole Kirk Kristiansen. Not only do Wiese, Hauge, and the team make sure the old stories about the LEGO Group stay in people’s memory, they are also always uncovering new snippets of information.

Just last year, they discovered that Godtfred Kirk Christiansen’s involvement in the development of the iconic LEGO brick with studs and tubes was much larger than once believed.

“He played a much bigger role than we had previously thought,” says Hauge. “He was actually the mastermind behind the design. It doesn’t get any bigger for a LEGO historian than making such a crucial discovery about the brick, and we went a little crazy… as crazy as it gets for historians.”

The Historical Department is also responsible for sharing other, more well-known LEGO Group tales, like the fact that Godtfred also once tried to save time and money by sending a wooden duck off to a customer with just two coats of varnish instead of three. When he told his father, Ole, the LEGO Group founder told him to retrieve the duck and add an extra coat, to make sure their products were up to scratch.

“I would argue that understanding our history and values, helps you understand this company,” explains Siege. “We want to reach as many of our colleagues as possible to share our fantastic history and the great stories, like the wooden-duck story.”

You can learn more about what the LEGO Group’s Historical Department do on their website.