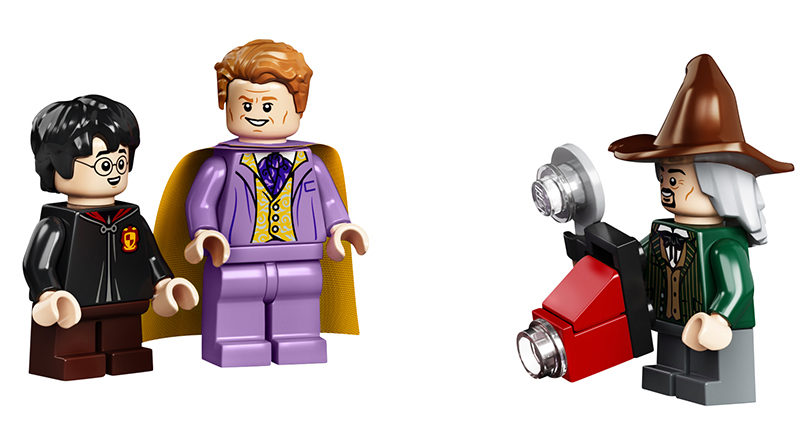 LEGO Harry Potter 75978 Diagon Alley includes an impressive 14 minifigures to populate the memorable location – plus a bigger figure for Hagrid.

The LEGO Group has announced the biggest set of 2020 so far – LEGO Harry Potter 75978 Diagon Alley. As confirmed a few weeks ago, the set contains 14 minifigures – but now, fans can get a look at them thanks to newly released images.

All of the usual attention to detail can be seen in the minifigures, which can be further complemented by a second series of LEGO Collectible Minifigures themed around Harry Potter that also officially launches tomorrow.