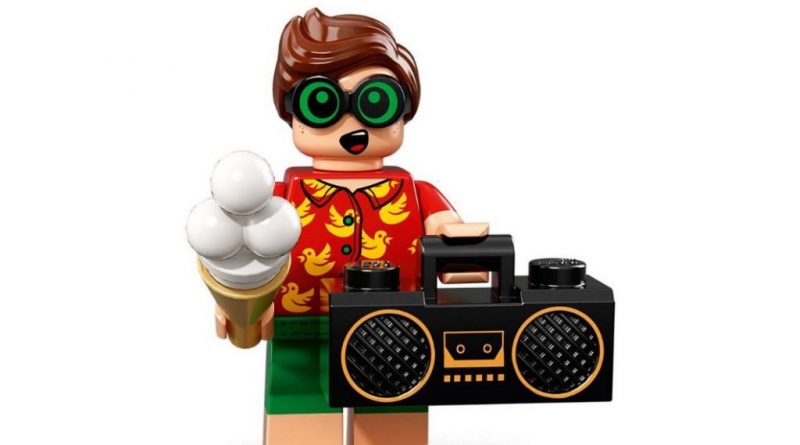 Michael Cera has confirmed that he would be keen to voice his version of Robin, from The LEGO Batman Movie, again.

The LEGO Batman Movie saw Arrested Development castmates Will Arnett and Michael Cera reunite as Batman and Robin, with Cera playing the young character as an eager orphan looking for a father figure, encouraging the self absorbed Batman to open up along the way.

In an interview with Comicbook.com, Cera confirmed that he would be keen to play the character again: “I’d be so interested in it. I haven’t heard anything about it, but I would love that. It was such a great process working on that, and I’m such a fan of those LEGO movies in general. I was so excited to be in that, because I really loved the first LEGO movie, so I would jump at that, but I haven’t heard anything. Who knows, now that everything, every project going forward will probably be an animated one, so maybe it will happen.”

While there were plans for a sequel to The LEGO Batman Movie, which performed fairly well at the box office, The LEGO NINJAGO Movie and The LEGO Movie 2 did not bring in enouigh moviegoers and have led to Warner Bros. dropping the theatrical franchise. In all likelihood, moving to a new studio will mean new characters and concepts rather than a continuation of the existing ones. 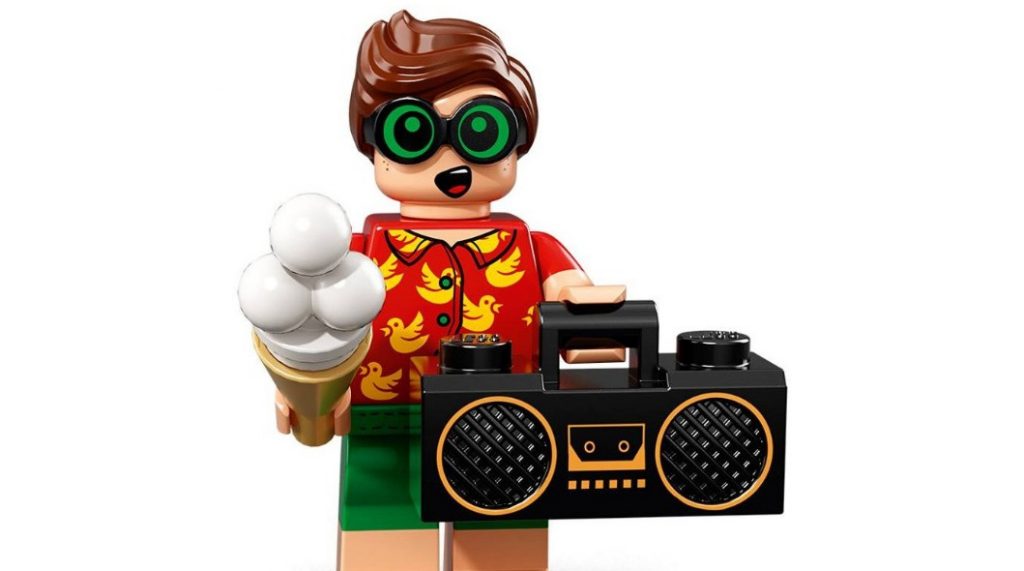