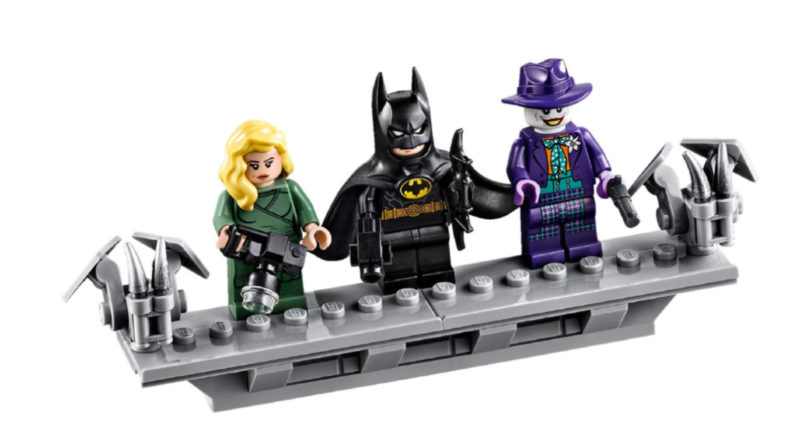 1989 Batman actor Michael Keaton has been sharing secrets from his time as the superhero in an interview, including his love for LEGO Batman.

Michael Keaton was responsible for fulfilling the role of Batman in the 1989 Batman movie as well as the 1992 sequel – Batman Returns. However, he has been far from the only person to play the Caped Crusader over the years, with Will Arnett even voicing an animated minifigure version of the character in The LEGO Batman Movie. In a recent appearance on TV, Michael Keaton revealed that he has a particular liking for LEGO Batman.

“I’ll tell you a great version, and that is, if you haven’t seen it or heard it, Will Arnett’s LEGO Batman is funny, really funny.” said Michael Keaton in an interview on The Late Show with Stephen Colbert.

The comedic aspects of the LEGO Batman Movie and wit that allowed to pick at the flaws and strengths of the wider DC universe allowed it to gross over $300 million worldwide at the box office, and even earn it not one, but two Collectible Minifigures series.

However, Michael Keaton also has a LEGO minifigure for his version of Batman, with the exclusive minifigure and its unique moulded cape, appearing in both 76161 1989 Batwing and 76139 1989 Batmobile.

The latter model is scheduled to retire at the end of the year, and is currently out of stock on the official online store, leaving those who wanted to get out of luck at the moment. Should you still plan to buy 76139 1989 Batmobile before 2021 is over, you can sign up to our LEGO Stock Alerts and we’ll let you know if Batman returns.