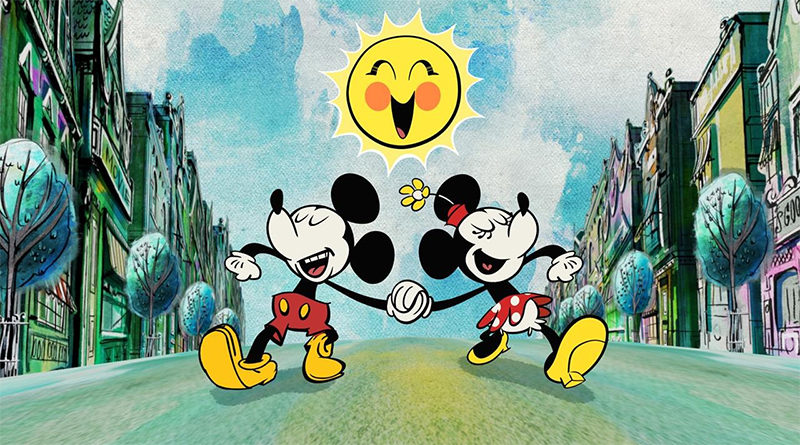 Brick Fanatics understands that next year’s LEGO Art theme may include a Disney set focused on Mickey and Minnie Mouse.

Earlier this year, the LEGO Group released 43179 Mickey Mouse & Minnie Mouse Buildable Characters in the Disney theme, focusing on the two best known animated characters of all time. Brick Fanatics has received information suggesting that the characters will be the focus of a LEGO Art set in 2021.

There are no further details at this time, but it makes sense that each LEGO Art set will be able to build Mickey or Minnie, as each image would use very similar colours. It would be a nice touch if they can also be connected, so they can be displayed together.

Yesterday a rumour emerged suggesting that another set in the theme will be Harry Potter based, focusing on the Hogwarts crest. Four other new LEGO Harry Potter sets are rumoured to be textbooks that open out to become classrooms.