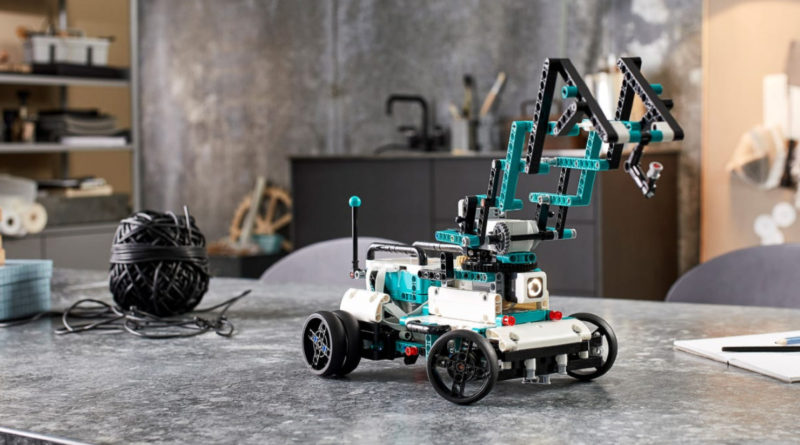 The latest generation of LEGO MINDSTORMS now has nine new alternate models to make in the app, including a familiar robot from LEGO CON.

Out of these nine builds selected for the latest generation of LEGO MINDSTORMS, one was chosen as the winner of the 2021 contest as the Lightplane bears a striking resemblance to 5PORTPLANE and comes from Ahmad Sahar.

All nine alternate builds can be accessed via the LEGO MINDSTORMS Robot Inventor app thanks to a new update but note that some of these models require more than one copy of 51515 Robot Inventor to make.

Notably, we’ve already seen one of these builds in the wild as LEGO CON 2022 featured Charlie, a robot drummer in the smaller BRICKING NEWS segments. We now know that this design comes from Anika Brandsma and instructions for it are now available. It’s based on one of the official alternate builds in 51515 Robot Inventor but uses two of the hubs to control charlie’s movement on the spot. It seems likely that the latter was used for LEGO CON 2022 given the live nature of the show.