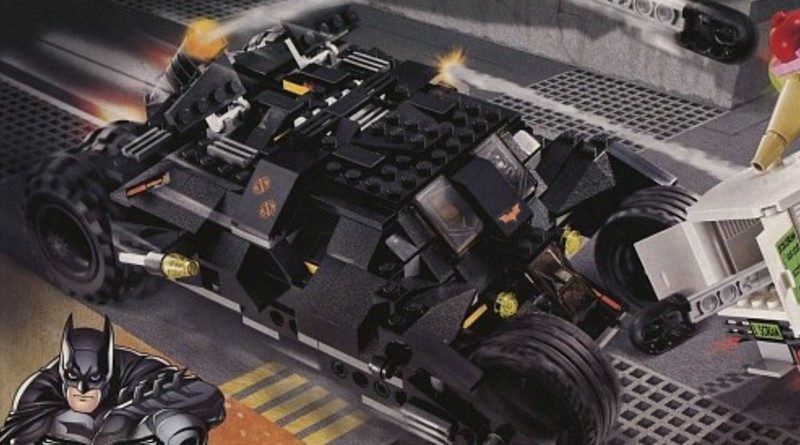 There could be double the LEGO Batmobile action in 2021 for Batman, with it rumoured that the upcoming D2C LEGO Tumbler will be joined by a smaller, minifigure-scale one.

Instagram user bohner_bricks reports via the platform’s stories feature that this smaller Tumbler could be in the works and includes the first apparent details for its price and size.

Whilst nothing is confirmed until the LEGO Group makes an official announcement, this does line up with other rumours which list that a remake of a larger version of the Dark Knight’s Batmobile is also on the way.

This latest rumoured smaller set, which has been coined as 76239 Tumbler, is reported to have 422 pieces and cost $40. At that size, it could come in slightly larger than both official minifigure-scale versions of the vehicle so far seen, in 76001 The Bat vs. Bane: Tumbler Chase and 7888 The Tumbler: Joker’s Ice Cream Surprise.

Releasing an additional model to help promote the launch of a larger build is nothing new for the LEGO Group and for LEGO Batman in particular, with 40433 1989 Batmobile coming free with 76139 1989 Batmobile as part of a promotion in late 2019. Where that smaller Batmobile was free with qualifying purchases of the larger one, in the case of the rumours around these Tumblers – in particular with regard to the minifigure scale one including an apparent retail price – it would appear both will be going on general sale this time.