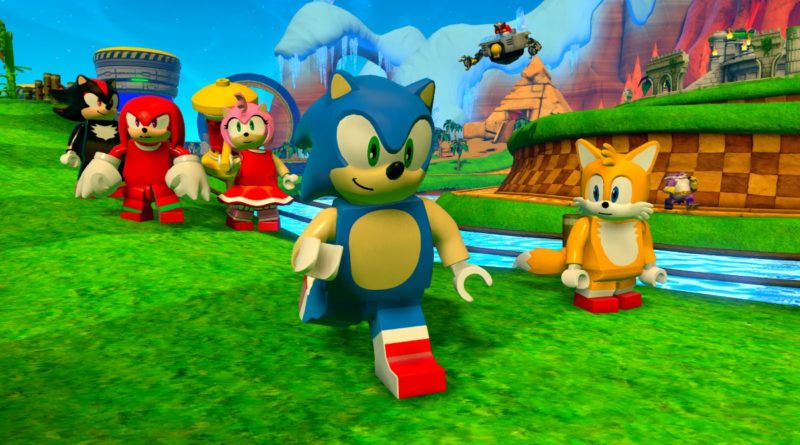 With the latest rumours of a LEGO Ideas Sonic Mania set arriving in 2022, which minifigure characters might be included with the build?

While there is no confirmed information regarding the potential LEGO Ideas Sonic Mania set, we can at least start speculating about possible minifigures that might be included. Images of the original fan design show a Sonic the Hedgehog minifigure, but no other characters.

It’s probably safe to assume that the blue blur could make it into the set, but will it be an updated version of the minifigure included with the LEGO Dimensions 71244 Level Pack? This could be an opportunity for LEGO designers to take a fresh look at Sonic and add more detail to the character to more closely match his video game counterpart.

Sonic the Hedgehog was the only character from the popular SEGA video game series to be immortalised in plastic for LEGO Dimensions, but a number of other familiar faces did appear in the add-on. These included Tails (aka Miles Prower), Knuckles, Amy, Big the Cat, Shadow the Hedgehog and many other furry friends.

The Level Pack also featured the villainous Doctor Eggman (or Robotnik), Sonic’s arch-nemesis and creator of the mechanical Badniks. Sonic battled a number of boss characters brought to life by Eggman in the game such as Mecha Sonic, Robo Sonic and Metal Sonic. As well as a potential Sonic the Hedgehog minifgure, it would be great to see a decent selection of villains for him to battle.

The rumoured 21331 Sonic Mania set could potentially release on January 1, 2022, for the potential price of $69.99. As always, treat all rumours with caution until the LEGO Group announces otherwise, as they may well turn out to be false. 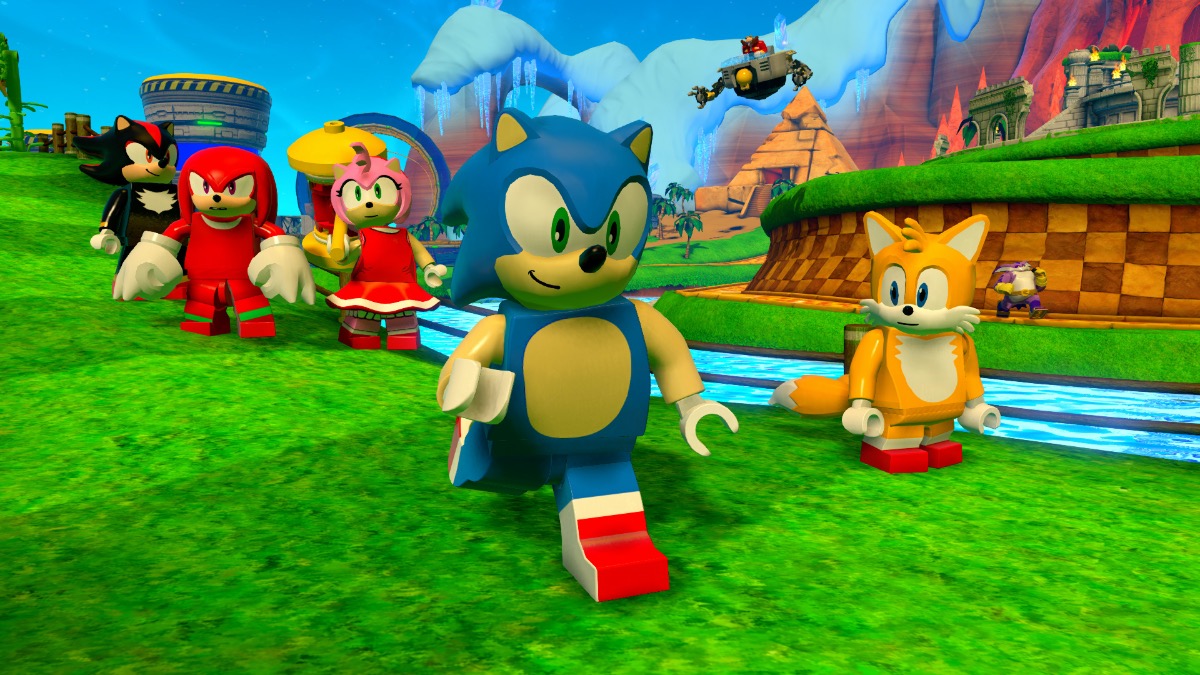 2 thoughts on “Which LEGO minifigures might be included with the rumoured LEGO Ideas Sonic Mania set?”