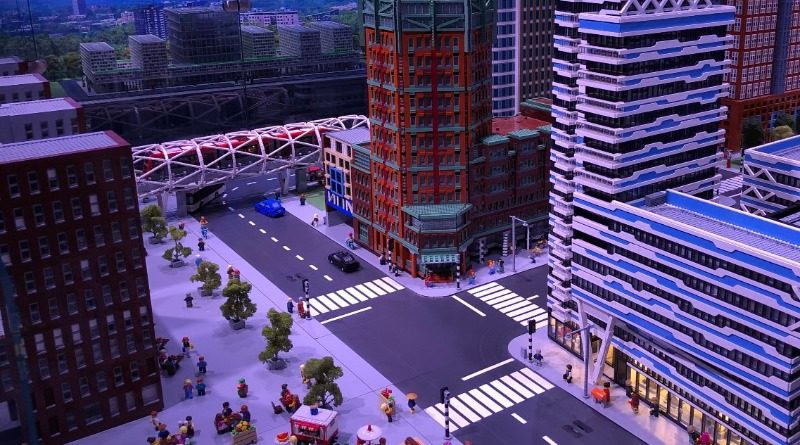 The Netherlands’ first LEGOLAND Discovery Centre has unveiled its stunning new Miniland recreation of the Hague.

Minilands are a highlight of every LEGOLAND theme park and Discovery Centre, and this latest addition looks set to be no exception. The Hague cityscape is recreated in astonishing detail with over 1.5 million LEGO bricks.

The 30 models cover local landmarks such as the Peace Palace, Hague Tower and the Huis ten Bosch, home of King Willem-Alexander and the Royal Family. Local schoolchildren and the city’s mayor were invited along for an exclusive sneak peek at the new attraction.

Mayor Jan van Zanen was given the special honour of placing a minifigure version of himself on the balcony of the Miniland’s Town Hall. Whilst being interviewed by The Hague FM the mayor expressed his amazement at the model’s details and confirmed himself to be a fan of the brick, recalling his happy childhood spent playing with LEGO with his brother.

As indoor attractions, LEGOLAND Discovery Centres’ Minilands typically feature far greater illumination than their theme park counterparts. The Hague definitely looks like it will be best viewed after dark. A local reporter has shared footage on Twitter of the spectacular light show built into the city’s pier district. 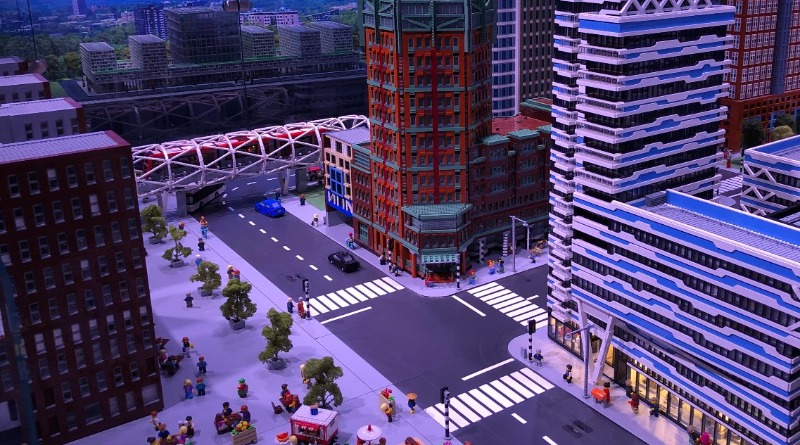