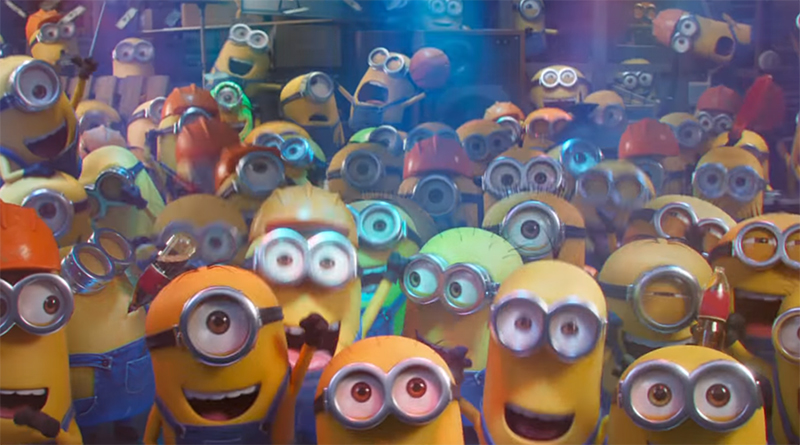 Universal has announced that Minions: The Rise of Gru has been pushed back to 2021, as a result of coronavirus measures on cinemas and postproduction work.

Minions: The Rise of Gru was due to open in cinemas on July 4. With cinemas closed and postproduction work slowed as a result of measures to reduce the spread of coronavirus, it is another film that is seeing its release date pushed. It will now arrive on the big screen on July 2, 2021, the Hollywood Reporter reports.

Set in the 1970s, the film will follow the escapades of Gru when he was a child and fan of the supervillain group Vicious 6. His big to join the gang does not go to plan, but his Minion buddies are on hand to help him build a lair, develop weapons and begin a path to villainy.

What this means for the LEGO sets based on the film is not yet known. 75551 Brick-Built Minions and Their Lair, the most interesting of the releases, is available to pre-order now at LEGO.com. Using 876 pieces, the set can build three different Minions characters (although only two at a time). The large figures open up to reveal playsets inside.

Four more sets are expected, but may be delayed until next year or cancelled altogether – 75546 Minions in Gru’s Lab, 75547 Minion Pilot in Training, 75549 Unstoppable Bike Chase and 75550 Minions Kung Fu Battle.