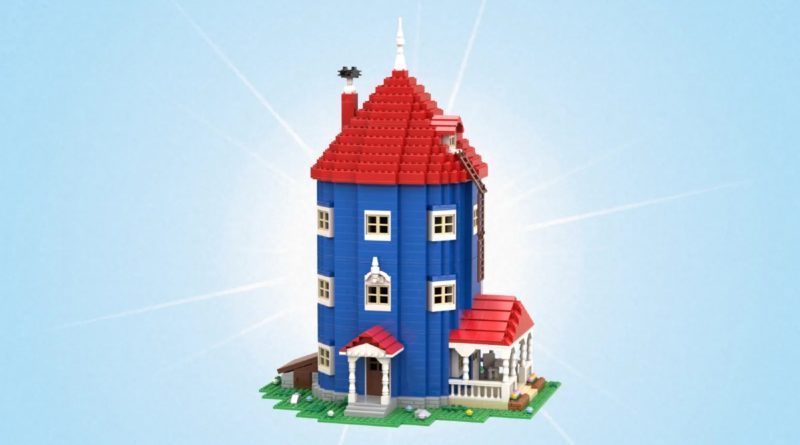 The third 2021 LEGO Ideas review round continues to grow as a project based on a classic series of comics and books – The Moomins.

Created by visual artist, illustrator and author Tove Jansson, the Moomins are a cast of white-furred characters that first appeared in 1954. Since then, the franchise has continued to expand into a museum and theme park.

LEGO Ideas user Bonefoot is behind the brick-built submission as their only submission on the platform, making them the latest member of the 10K club. The model depicts the home of the Moomins known as the Moominhouse with three floors and an attic on a grassy base.

This is every LEGO Ideas submission in the third 2021 review round so far, with 16 models now competing for the judges’ favour:

You can see the other LEGO Ideas sets currently production in our full guide, and one of the above projects may be joining them in the future.