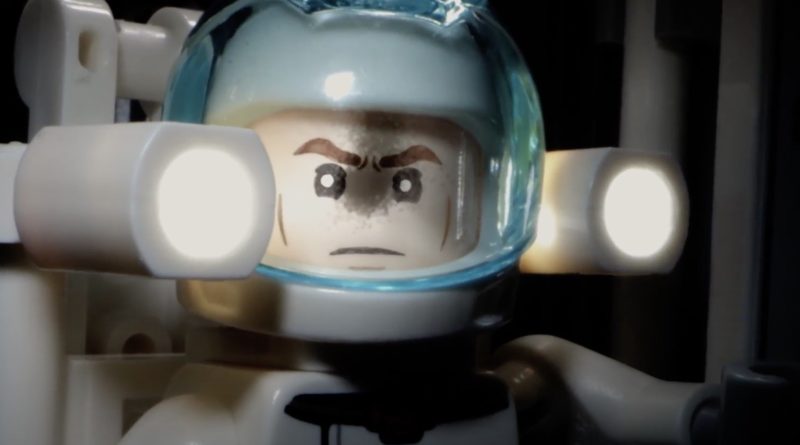 LEGO brickfilm animator OnBeatMan has recreated the trailer for Moonfall in bricks, as part of an official partnership with the filmmakers.

OnBeatMan, a YouTuber who also recreated the trailer for Top Gun: Maverick in LEGO and even got their work recognised by Tom Cruise, has revealed their latest project in partnership with Lionsgate.

The filmmakers have worked with the animator to recreate the trailer for the newly released movie Moonfall. While the Top Gun video was made independently, the new project has been used as part of the marketing material of the film and has been shared on the official social media channels for Moonfall.

You can check out the full trailer recreation for yourself above, with every aspect transformed into bricks including the space shuttle, which uses 10283 NASA Space Shuttle Discovery, but as a minifigure-scale model instead of the microscale build that it is designed to be.

Over on the Instagram post for the video, actor Frank Fiola reacted to the trailer stating that he liked his appearance as a LEGO astronaut.

Brickfilms are nothing new to the LEGO Group or the online community, with a recent LEGO Ideas Star Wars contest focusing on stop-motion and animated movies based in a galaxy far, far away. That competition has just ended the first fan vote phase.