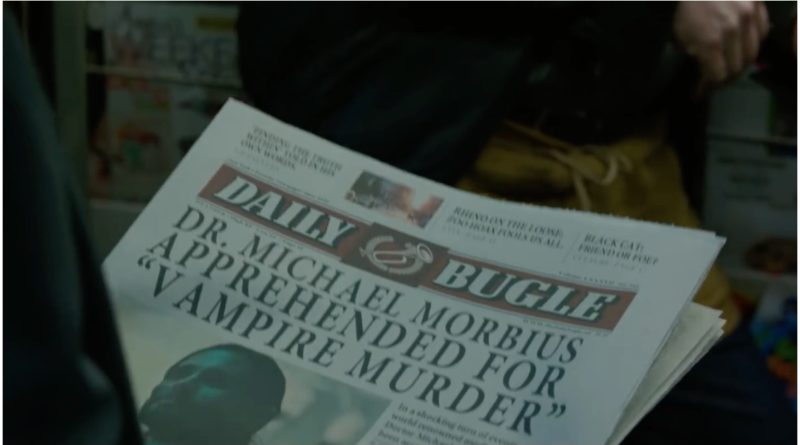 A new promotional video for superhero movie Morbius is strongly hinting at links to the Spider-Man movies, suggesting potential for a LEGO version.

Morbius (which stars Suicide Squad actor Jared Leto) tells the story of Morbius the Living Vampire, who gains superhuman abilities after attempting to cure a blood disease. While he’s hardly an A-lister in our collective comics consciousness, he’s apparently interesting enough to earn his own movie.

Prior trailer footage shows Morbius getting to grips with his new powers, as well as references to the Venom movies and an appearance from Michael Keaton (who appeared as the Vulture in a prior movie). This new video takes it a step further, explicitly saying that ‘the multiverse has officially opened’.

Does that mean a crossover between Morbius and Spider-Man onscreen at some point? Possibly, but it might also mean a LEGO Morbius minifigure in the near future. Despite the decidedly mature rating of the Venom movies, the LEGO Group has seen fit to include this character in multiple LEGO sets. Morbius might be a tougher nut to crack, but the appearance of Daredevil, Blade and the Punisher in LEGO form suggests it’s not impossible.

In the meantime, you might have to make do with the various generic LEGO vampires that have popped up over the years. The Morbius movie will hit cinemas on April 1.