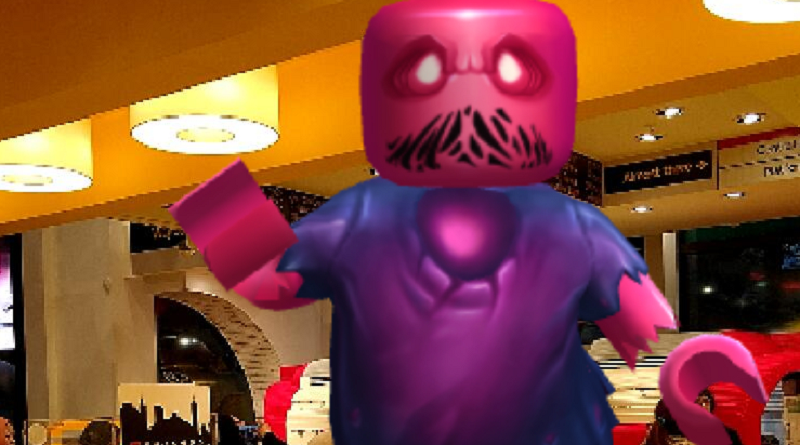 The head of the LEGO Creative Play lab says that more augmented reality infused LEGO products will be released on the years ahead in a new interview.

Scot Morgan Walker is the head of the LEGO Group’s Creative Play Lab, which is where new concepts are devised and tested, that fall outside the typical LEGO playset model. I’m usually too focussed on two Christmases away, but I know what my son’s getting for his Christmas, he’s already been through the catalogue,” he says to the National.

The long lead time is because the Creative Play Lab is thinking outside the box when it comes to LEGO products and experiences. He says in the interview that while the traditional set will always have a place, the LEGO Group needs to adapt: “…times are changing and kids are growing up in a world that’s shaped by video games and technology and these multi-media franchises where everything’s a TV show, a film, a video game, a bedspread and a pencil case. So we’re trying to react to that world kids are growing up in but with core LEGO values.”

LEGO Hidden Side, recently revealed to be back in 2020 with a new multiplayer mode, will not be the last augmented reality (AR) experience. “I’ve worked on projects that have tried to fuse digital with physical. Video games with building was one project; we do a lot with AR, mixed reality, we do a lot of stuff in computer vision and all kinds of things. I think we’ll see more and more of it coming out in the next few years.”