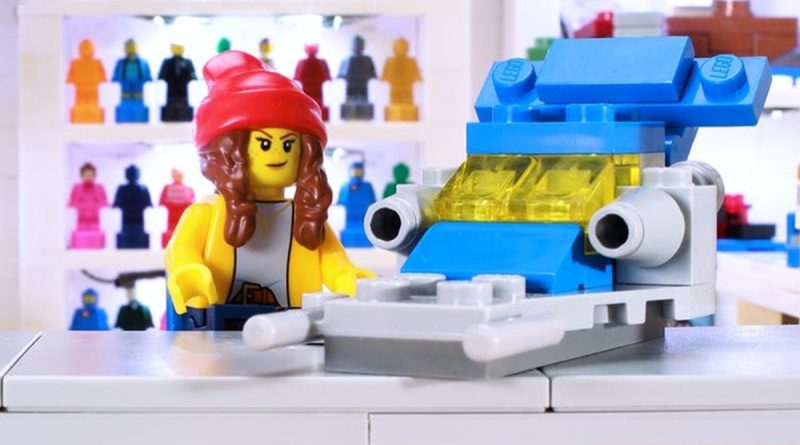 Following a change to LEGO VIP discounts, the rewards centre has received a minor makeover with a new tutorial and survey to take.

While checking to see if the LEGO VIP Target partnership had landed on LEGO.com we found that another change has been made to the rewards centre. On the homepage, you’ll now find a new explanation stop-motion video to guide you through exactly what the LEGO VIP program is and what benefits it has.

Combined with the changes made to simplify redeeming discounts recently, it makes the LEGO VIP Rewards Centre more approachable for those new to program, including those who may be seeing it for the first time after buying sets at Target.

The video makes for a fun watch but there might be another reason for more experienced users to head over to the LEGO VIP Rewards Centre as another survey has landed under the activities tab.

Just complete the short survey and you’ll see 50 points added to your account for free. While that’s not a huge amount, it’s still something to put towards future purchases via the revamped discounts selection feature.