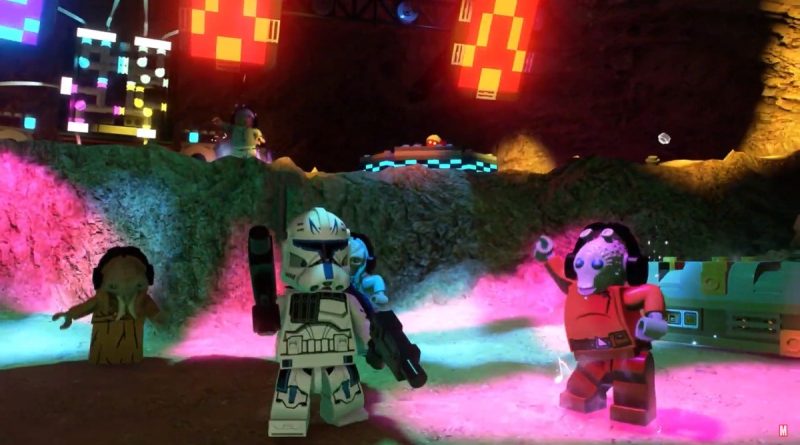 Just announced at the D23 Expo, more characters are coming to LEGO Star Wars: The Skywalker Saga including some from Obi-Wan Kenobi and Andor.

Six new character packs, much like the first wave of DLC added to the game, are coming to LEGO Star Wars: The Skywalker Saga. The news was confirmed at the Disney and Marvel Games Showcase, where three characters were revealed.

Reva, Cassian Andor (with an appearance inspired by the Andor series and his minifigure in 75338 Ambush on Ferrix) and Captain Rex are all coming to the game in the future.

A release date for these characters was not confirmed at the showcase, which is part of the larger D23 Expo taking place this weekend starting today, September 9. However, it was confirmed that they would be included in the new LEGO Star Wars: The Skywalker Saga Galactic Edition.

An announcement just after the initial reveal on the live stream confirmed that this edition would be released on November 1, 2022. This will include the new packs and the previously released DLC for a total of 13 packs.

It has not been confirmed but seems likely that the new DLC will be released separately for those who already own the game on or near to the release date. Note that this is only speculation until officially announced though.