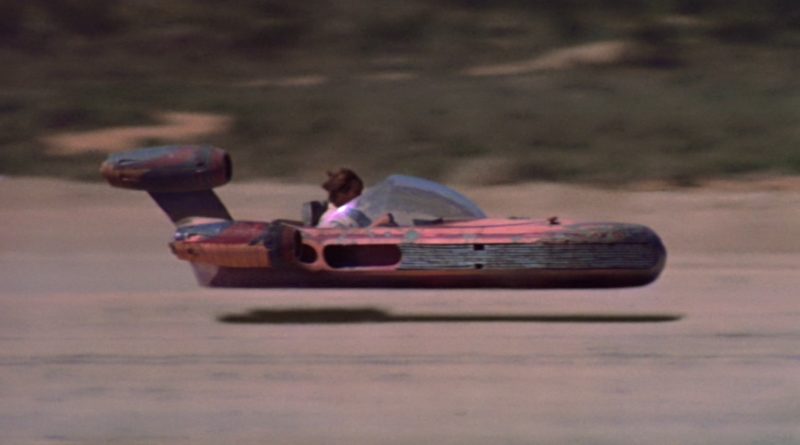 More details have come to light on the rumoured LEGO Star Wars UCS Luke’s Landspeeder, which is said to be launching in 2022.

Word of the first Ultimate Collector Series version of the vehicle – which has become a meme among the LEGO community for how often it’s revisited at minifigure scale – arrived online earlier this week, and Promobricks has now published additional details on 75341 Luke’s Landspeeder.

For instance, the set will apparently use a brand new windshield element, in lieu of any suitable pieces from the current part library (a problem many fan designers will be familiar with). And it will also reportedly take its cues from recent minifigure-scale sets, like 2020’s 75271 Luke Skywalker’s Landspeeder, by using nougat as its primary colour (rather than the tan base of 1999’s classic 7110 Landspeeder).

Like nearly every UCS set, 75341 Luke’s Landspeeder is said to sit on a black, brick-built display stand, accompanied by a stickered information plaque. But where sets such as last year’s 75275 A-wing Starfighter – which Promobricks says is comparable in size to the new Landspeeder – have angled stands to display their sets in flight, the speeder’s will apparently sit straight.

That’s all on top of original reports that the set will launch on May 1, 2022 for €199.99, and come with minifigures of Luke Skywalker and C-3PO. Take it all lightly for now, but Promobricks does tend to have a pretty strong record where rumours are concerned.