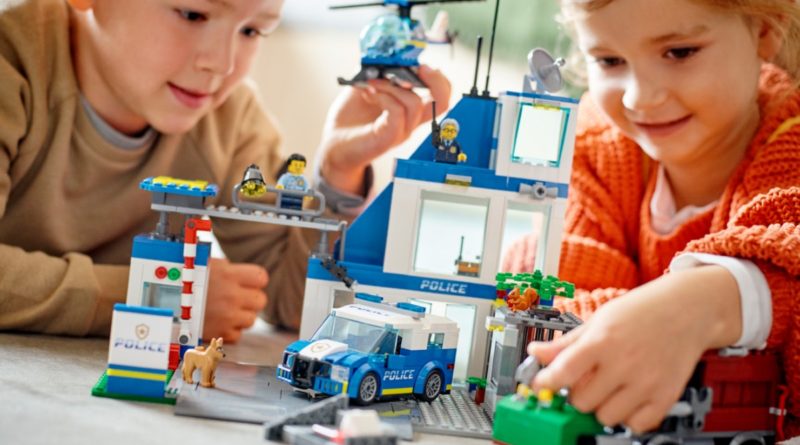 More details have emerged on next year’s rumoured LEGO CITY line-up, which is said to include more Stuntz sets and a Police Academy.

That set presumably has nothing to do with the ‘80s movie franchise, and could instead be an alternative entry point into the LEGO CITY theme’s usual mix of police sets – of which there are currently said to be up to five new additions in 2023. Those also include a new Police Station and an ‘Emergency Vehicle Headquarters’, which could potentially cross over with the rumoured new fire station sets.

Beyond its typical subthemes, CITY’s 2023 line-up is also thought to include novelties like an Ice Cream Slush Truck, Gaming Tournament Truck and Auto Repair Shop – all as previously reported. StoneWars has now corroborated rumours of 24 new sets, along with piece counts for each of them, and published information surrounding a 25th set: the as-yet-untitled 60394.

Not much else is known about that set at this stage, beyond the assertion it’s due to arrive in January. Another 20 models will apparently be launching at the same time, while four LEGO CITY Stuntz sets are rumoured to follow in March. The biggest LEGO CITY 2023 set so far is said to be 60372 Police Academy, at 823 pieces for €89.99 in Europe.

Here’s a complete round-up of every LEGO CITY set rumoured for 2023 so far. Remember, none of these products are confirmed until officially revealed by the LEGO Group.