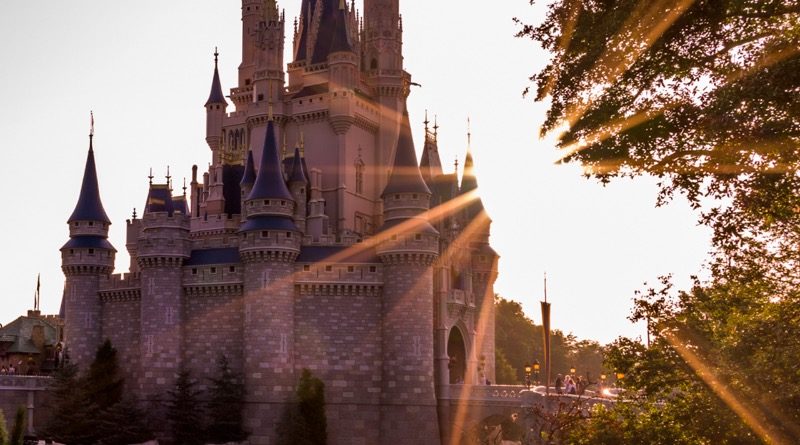 The rumoured microscale LEGO Disney Castle may actually be a gift-with-purchase arriving alongside this year’s expected Frozen Ice Castle.

That’s according to brick_clicker, who originally reported that the microscale Disney Castle would retail for $50. If it is indeed coming as a gift-with-purchase instead, it won’t be available to buy individually, so you can essentially disregard that price tag altogether.

Such a budget is normally (though not always) reserved for direct-to-consumer sets, suggesting this could be the Disney Princess theme’s first at that scale. And given the three-month window of exclusivity direct-to-consumer models usually enjoy at LEGO.com, Renaud-Bray’s release date is indicative of a May launch through direct channels.

All this is to say that we could be a matter of weeks away from seeing what comes of the microscale Disney Castle rumour. Pairing it with another huge Disney-themed castle would make thematic sense, but what’s more surprising is the rumoured size.

According to brick_clicker, the microscale castle is still expected to come in at between 500 and 800 pieces. That’s an incredible number of bricks for a free gift, so if it does ring true, we’d expect the final count to be closer to the lower end of that range.

We’ll bring you more on the microscale Disney Castle as we hear it, but as with all LEGO rumours, treat it lightly until officially confirmed. In the meantime, you can rest safe in the knowledge that this potential GWP doesn’t mean we’ll be seeing the back of 71040 The Disney Castle any time soon. 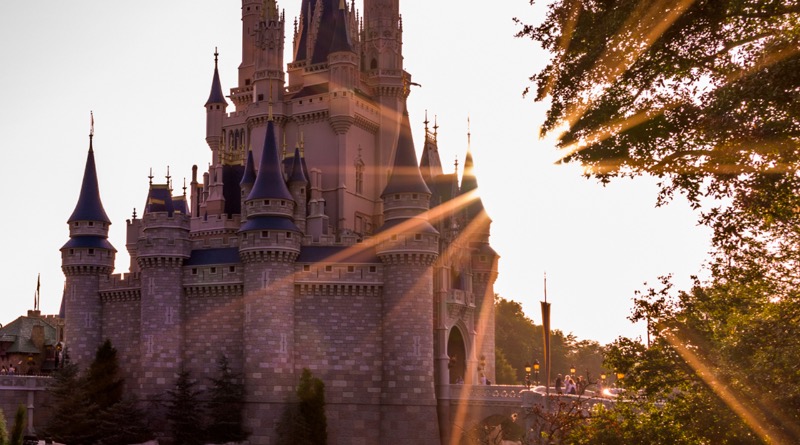