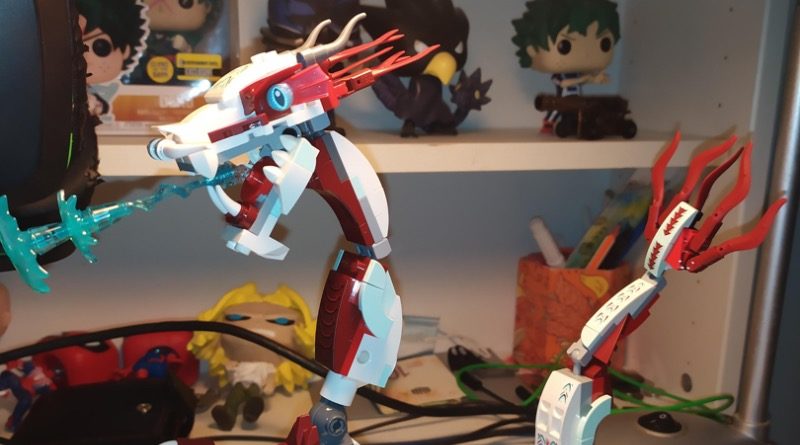 The lucky fan who picked up LEGO Marvel 76177 Battle at the Ancient Village has published more pictures of the upcoming Shang-Chi and the Legend of the Ten Rings set.

Redditor lord_polo121 managed to get their hands on the previously-unrevealed set through Israeli retailer The Brick, and has now posted images of the completed model online – giving us a better look at the towering dragon and its five accompanying characters.

We still haven’t seen any official announcement or confirmation of this Marvel Cinematic Universe model from the LEGO Group, or really any marketing of any kind for Shang-Chi and the Legend of the Ten Rings. That effectively makes this LEGO set our first look at not only its world and characters in bricks, but also in the MCU.

The movie is still pencilled in for a theatrical debut on September 3, 2021, though, so we’ll likely see the first trailer very soon. The LEGO Group’s official reveal of 76177 Battle at the Ancient Village will hopefully then follow, along with any other sets the company has up its sleeve for Shang-Chi and the Legend of the Ten Rings.

For now, you can take a closer look at the unboxed model we do know is coming by browsing the gallery above. We’ll bring you official images – along with a price and release date – as soon as we can. 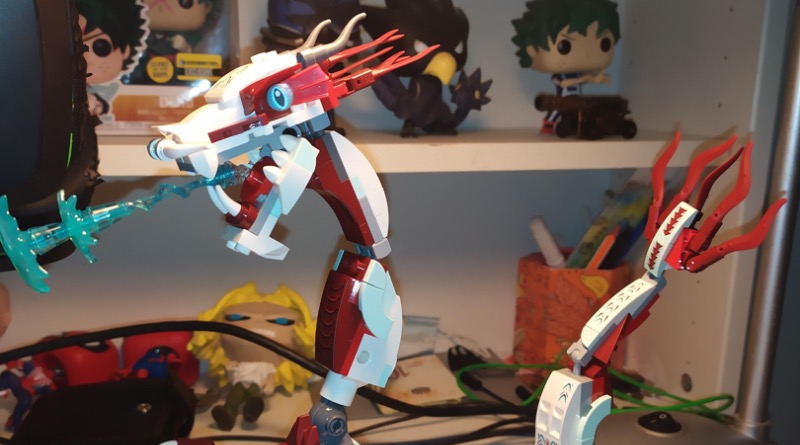