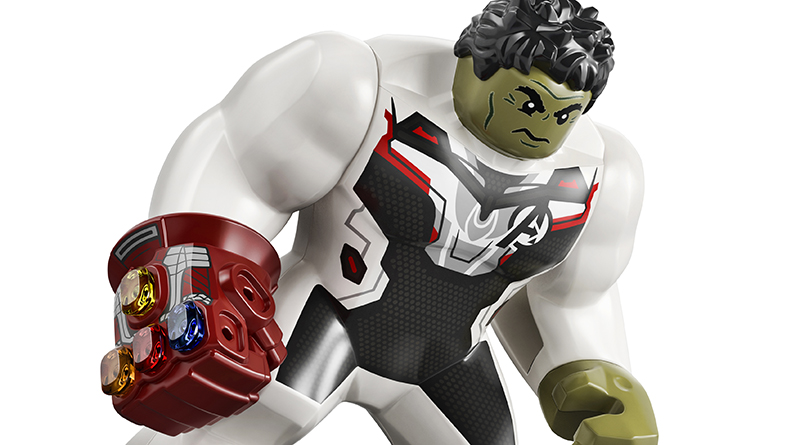 The LEGO Group has just revealed Marvel Avengers 76144 Avengers Hulk Helicopter Drop and now there are more images of the set to see.

LEGO Marvel Avengers 76144 Avengers Hulk Helicopter was revealed earlier today, and now there are more images of the new set to share. It will be on display at San Diego Comic Con next month and released in the USA on November 25. It will be priced at $59.99.

Team up with the Avengers in an epic aerial battle against the Chitauri soldiers! Launch the helicopter with Rescue and fire the triple stud shooters at the mighty Leviathan. Dodge the Chitauri flyer’s stud shooters. Surprise the enemy by dropping the mighty Hulk into battle. Then attack with Rescue’s Power Blasts and Black Widow’s batons. Who will win this LEGO Marvel Avengers Endgame? You decide!

40334 Avengers Tower (review) is currently free at shop.LEGO.com for those spending £75 or more on Marvel sets. Five sets based on Avengers: Endgame are available and qualify for the free items: