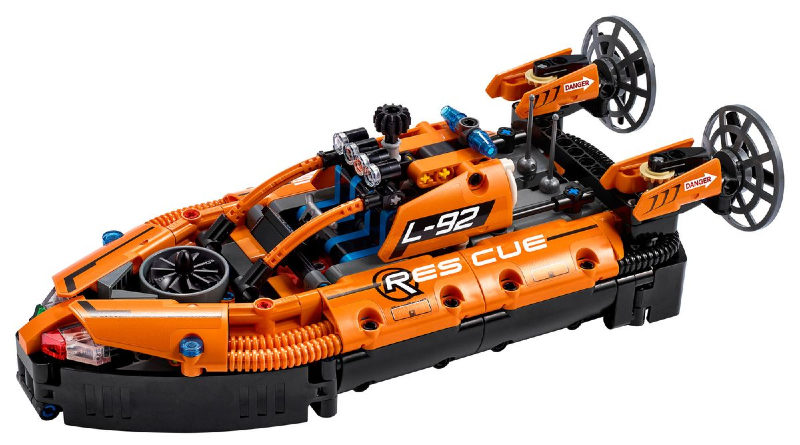 An online retailer is giving fans a better look at the upcoming LEGO Technic 42120 Rescue Hovercraft and 42121 Heavy–Duty Excavator.

LEGO Technic has at least two more releases on the way in 2021, as a consumer catalogue previously revealed. Now, online retailer JB Spielwaren has added new images of the two upcoming Technic 2021 sets to its site, giving fans a closer look at the builds and alternate models.

These sets are due to launch in March and will join the rest of the 2021 LEGO Technic sets that are already available.