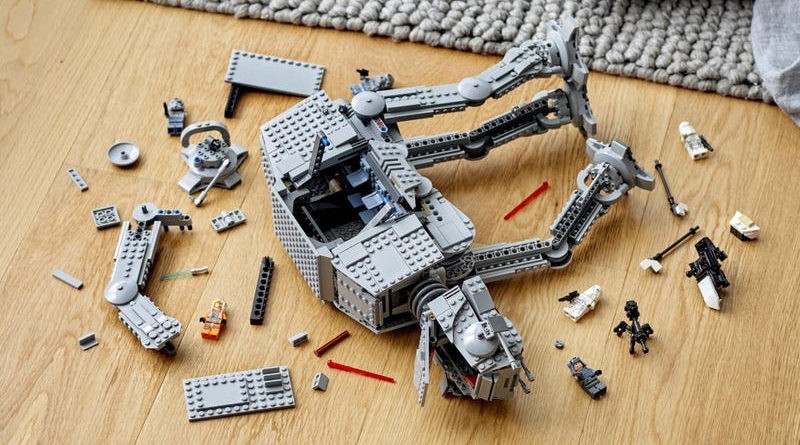 Both 75288 AT-AT and 75291 Death Star Final Duel are temporarily out of stock at LEGO.com, less than a day after release.

Yesterday saw a wave of new LEGO Star Wars sets release, and The Clone Wars-themed 75283 Armored Assault Tank (AAT) and 75280 501st Legion Clone Troopers from that wave sell out immediately. The latter set also sold out on Amazon within hours.

Two further releases from the new range – 75288 AT-AT and 75291 Death Star Final Duel – have both now followed them into temporary out-of-stock status on LEGO.com, selling out within the first day of availability too.

75288 AT-AT was on our Top 20 LEGO Sets List, which keeps track of the hottest and currently available LEGO sets at LEGO.com, but it temporarily drops out whilst unavailable to order.

Meanwhile, the LEGO Super Mario theme’s flagship release, 71374 Nintendo Entertainment System, remains available on back order, having quickly moved to that limited stock status after its August 1 release too.

One thought on “More LEGO Star Wars sets sell out”