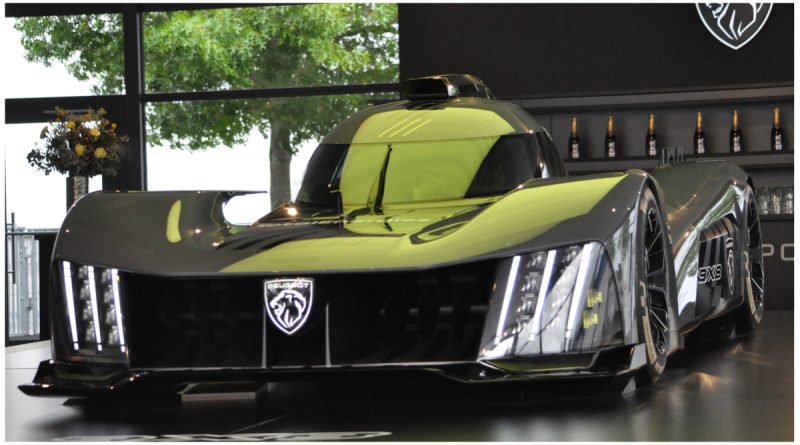 The rumours start to firm up as set names and piece counts are suggested for the 2023 LEGO Technic range.

While we’ve already brought you a first glimpse of what could be the Technic line up for next year, more detail has appeared on the Stonewars website, putting some flesh on the bones of the rumours so far. It suggests that among other things, we’ll be seeing a street-legal supercar,  a track-only endurance racer and some NASCAR muscle.

42151, which had previously been described as a ‘Bugatti car’ is now being called the Bugatti Bolide. At €49.99 and 905 pieces, it’s unlikely to rival its predecessor, 42083 Bugatti Chiron, a more suitable comparison being 42123 McLaren Senna GTR from 2021. The Bolide is a track-day special for the adrenalin-fuelled driver with extremely deep pockets.

Another slice of automotive exotica is 42156 Peugeot 9X8 Hypercar. This endurance racer competes in the World Endurance Championship and given the LEGO version is claimed to have 1,775 pieces and a price tag of €199.99, expect a substantial and detailed model.

And lastly, if cars aren’t your thing, then the rumours suggest that 42152 will be a Fire Fighter Plane. There has been no speculation on piece count, but with a price of €99.99 it should be the first substantial Technic plane we’ve seen since 42066 Air Race Jet, way back in 2016.

As with any rumour, nothing’s confirmed until you hear it from the LEGO Group themselves, but it might be worth saving now if you’re a Technic collector as 2023 is shaping up to be a good year.

You can support Brick Fanatics by purchasing your LEGO via our affiliate links. Thank you.