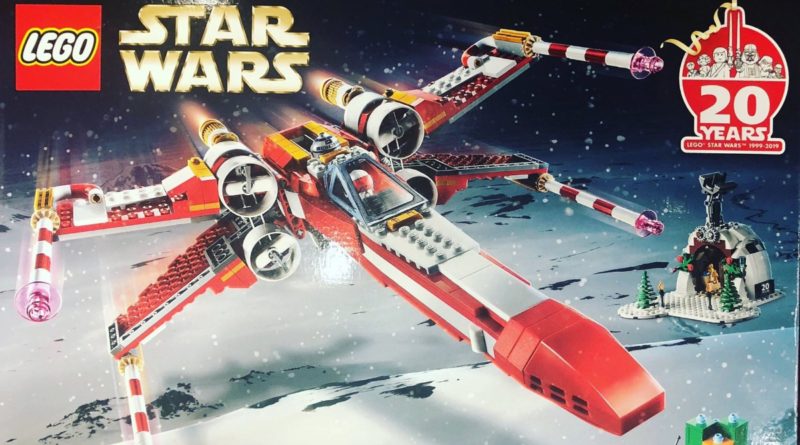 The LEGO Group’s newest employee gift is now in the wild – but where does it rank among the company’s most valuable festive exclusives?

Since 2010, the LEGO Group has gifted each and every one of its employees an exclusive set for the holidays. As well as including some kind of seasonal slant, recent examples have also been anchored to a relevant anniversary, such as 2019’s 4002019 Christmas X-wing – celebrating 20 years of LEGO Star Wars – or this year’s 4002021 The Temple of Celebrations, marking a decade of NINJAGO.

No matter what these sets involve, though, the one thing you can guarantee is that they’ll fetch a pretty penny on the aftermarket. Every single gift released since 2010 Happy Holidays – The Christmas Game has soared to triple figures in value, with some reaching exorbitant prices for their exclusive minifigures or thematic appeal.

To see where 4002021 The Temple of Celebrations fits into the picture (and give you some idea of whether you’ll be able to afford it, and whether it’s worth it compared to other sets), we’ve ranked the six most valuable LEGO employee gifts, according to BrickLink’s minimum new price.

Back when the LEGO Group’s employee gifts were simply numbered by their release year, 2011 Duck pulled from LEGO history by recreating the classic wooden duck from 1935 – one of the company’s first-ever toys.

We’ve since seen a bigger and more widely-available version in the LEGO House-exclusive 40501 The Wooden Duck, but the 91-piece employee gift still commands at least £156.90 new on BrickLink.

Given away exclusively to employees in 2014, this collection of feathery friends represents each of the countries in which the LEGO Group had a hub at the time, using its national bird: a robin for the UK; a swan for Denmark; an eagle for the US; a crimson sunbird for Singapore; and a crane for China.

2017’s employee-exclusive set leaned into the festivities while simultaneously celebrating both the 85th anniversary of the LEGO Group, and the 40th anniversary of LEGO Technic. Primarily a Technic build, 4002017 Nutcracker measures roughly 50cm tall, includes a genuine nutcracking function, and comes packaged in a box that resembles a guardhouse.

It’s a very tempting package to bring out around the holidays, but as festive décor goes, it doesn’t come cheap: prices start at £185.15 for new copies on BrickLink.

It’s early days for this year’s NINJAGO-focused employee gift, and based on the average price of 4002021 The Temple of Celebrations we don’t expect it to stay this high in the list for long. At the moment, though, the 10th-anniversary celebration of the action theme – which includes a series of festive poems by NINJAGO co-creator Tommy Andreasen – starts at £186.57 on BrickLink.

For your money, you’ll bag a sizeable temple build, 11 minifigures (including all six golden ninja!), and a dragon that doubles as a reindeer to pull Santa Garmadon’s sleigh.

It’s relatively simple as builds go, but the history behind 4000007 Ole Kirk’s House – coupled with its similarity to the LEGO Inside Tour-exclusive LIT2009 Ole Kirk’s House – has seen it skyrocket in price on the secondary market. It’s based on the house lived in by LEGO Group founder Ole Kirk Christiansen, which still resides in Billund, Denmark to this day.

As such, you’re looking at an asking price of at least £222.42 on BrickLink – far and beyond everything else on this list, bar one set from a galaxy far, far away…

The very first LEGO Star Wars-themed employee gift was always going to do big numbers, and so it is with 4002019 Christmas X-wing, a supremely festive take on the iconic rebel fighter. Decked out in red, white and gold with candy cane cannons, the seasonal set even includes a snow-covered version of Yoda’s hut – complete with the Jedi Master in a Santa costume – that doubles as a display stand.

It’s quite the compelling package for Star Wars fans, but it’ll currently set you back at least £404.29 on BrickLink if you want it new and complete. Yikes.

Support the work that Brick Fanatics does by purchasing your non-employee-exclusive (and therefore much more affordable) LEGO sets using our affiliate links. Thank you! 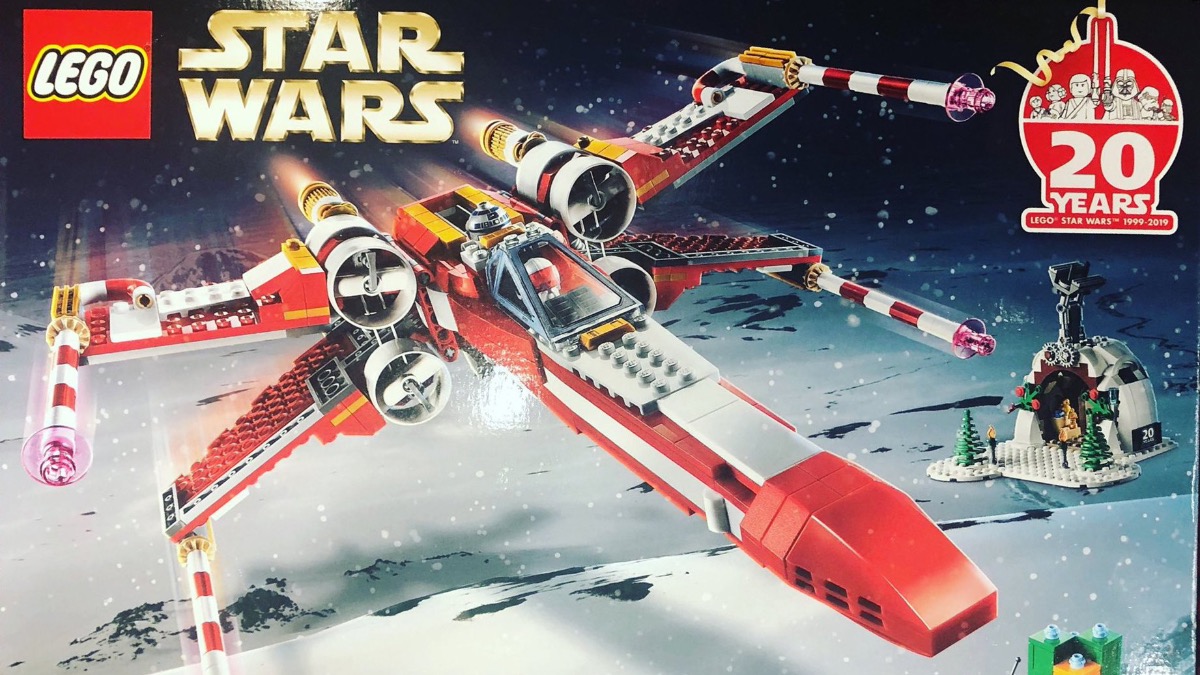