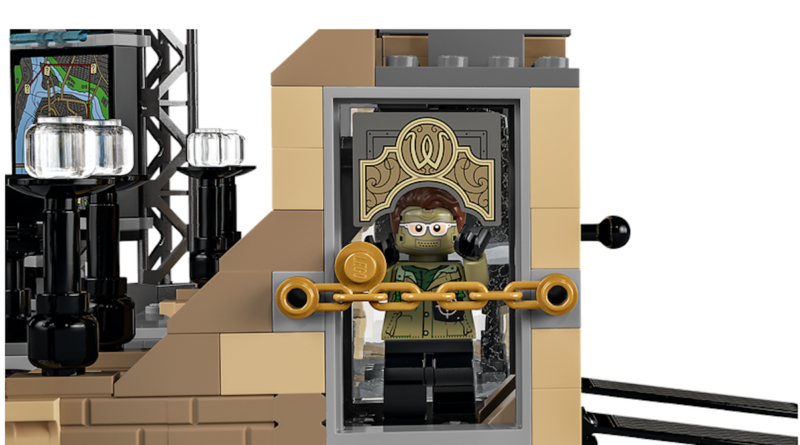 The inspiration for The Riddler minifigure in LEGO The Batman sets has been revealed in new promotional movie images.

Matt Reeves’ long-awaited The Batman, starring Robert Pattinson as the Dark Knight Detective, is due out on March 4. So far, we’ve only been treated to teasers and trailers, with a handful of images of the main cast. Now Warner Bros. has released new promotional shots from the movie, giving us our first detailed look at Paul Dano’s The Riddler.

Unlike previous versions of the character that have been played more for laughs, this interpretation of The Riddler looks to be deadly serious. Barely glimpsed in the footage that’s been released so far, we can now finally see the character’s costume in more detail, including a full head mask to hide his identity. The comic book version of the Riddler usually wears a small domino mask, with a skin-tight costume or green question mark suit, so this is a huge departure for the character.

We got our first glimpse of The Riddler minifigure when LEGO The Batman sets were revealed in October. The villainous minifigure appears exclusively in 76183 Batcave: The Riddler Face-off and doesn’t include an unmasked head piece.

Four LEGO The Batman sets are currently available to purchase, with 30455 Batmobile polybag due at some point in 2022. The Batman is released in cinemas on March 4.