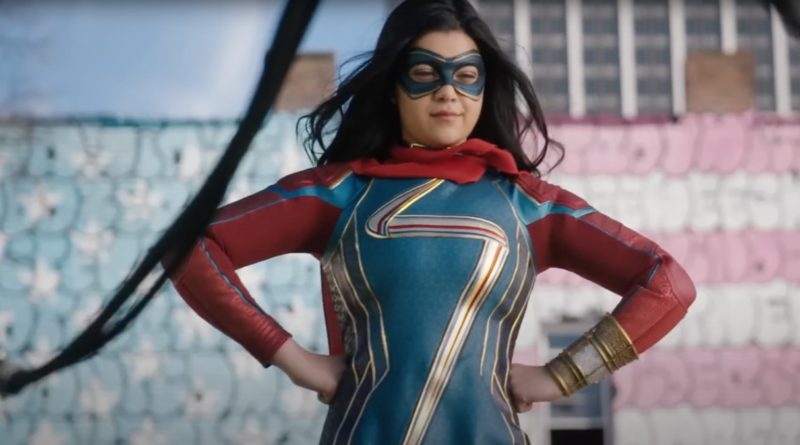 The second episode of Ms. Marvel has dropped on Disney+, continuing the adventures of Kamala Khan and her fledgling superhero career.

The latest Marvel Studios TV show continues to roll out, with new episodes of Ms. Marvel being added on a weekly basis. The six-episode series follows the adventures of New Jersey high school student Kamala Khan as she discovers that life isn’t all that straightforward, even if you are a teenage superhero in training.

Episode two of Ms. Marvel sees Kamala getting to grips with her newfound abilities and learning that she has a long way to go if she wants to be just like her idol, Captain Marvel. The latest episode also adds a love interest in the shape of Kamran, who may not be all that he appears to be, an emerging government agency that could be a thorn in Kamala’s side and a major plot link to Spider-Man: Far From Home.

This weekend’s upcoming LEGO CON 2022 will include a brand-new LEGO Marvel set reveal, with previous rumours suggesting it may be an updated version of Doctor Strange’s Sanctum Sanctorum. There’s been no confirmation from the LEGO Group as to what the set could be just yet, so we’ll be keeping a close eye on the livestream event to find out more.