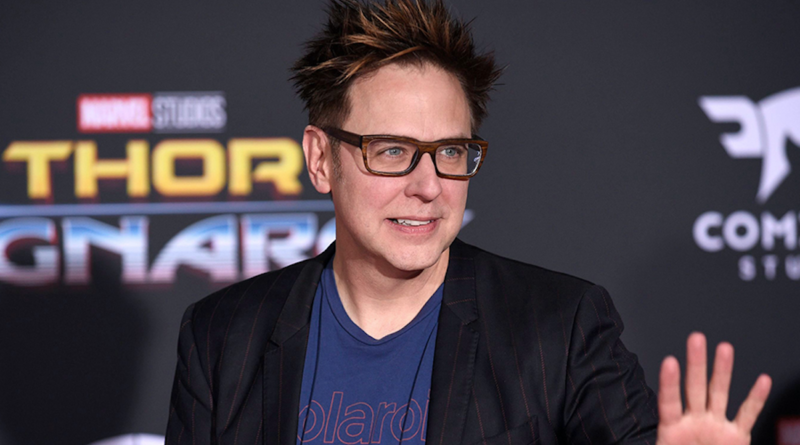 Last week saw the release of the Peacemaker TV series drop on HBO Max in the US, with three episodes of The Suicide Squad spin-off being unleashed. The series has been created by James Gunn, who also directed Marvel Studios’ Guardians of the Galaxy movies.

Gunn is currently knee-deep in comic book projects including the upcoming Guardians of the Galaxy Holiday Special and Guardians of the Galaxy Vol. 3. However, even with so many creative irons in the fire, Gunn has also revealed that he’s developing yet another DC Comics TV show. Following Gunn himself confirming that he’s working on a DC show besides Peacemaker, Collider now has an interview with the director where he offers a few more details.

“You know, we’re stepping forward (with that project). It keeps happening,” he says. “We’ll see what’s happening, and I’ll know what’s happening very shortly. I dealt with it last night and this morning.” When asked what platform the mystery comic book project might appear on, Gunn replied, “It’s TV. There you go.”

While no LEGO sets have been confirmed for any of the DC or Marvel comic book TV shows and movies listed above, we’re still keeping our fingers crossed that they might appear at some point.