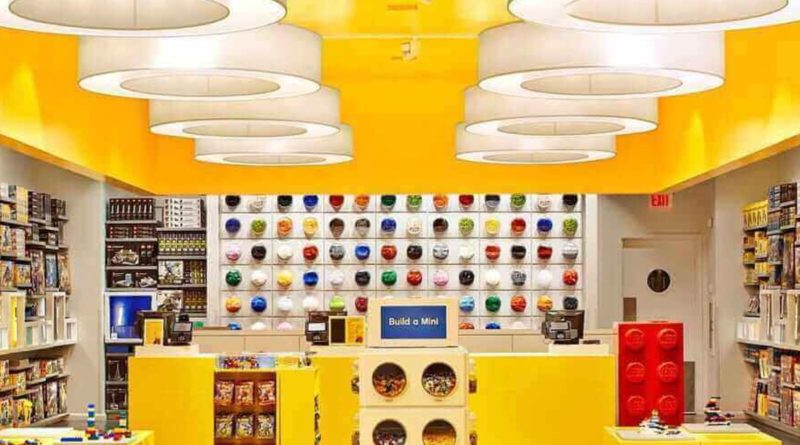 The LEGO Group’s financial results for 2021 have revealed that nearly 20% of all LEGO stores around the world opened in 2021 alone.

Anyone who thought that 2021 seemed like a busy year for LEGO store openings wasn’t crazy as the 2021 financial results for the company has revealed that just under 20%, specifically 19.8%, of all LEGO branded stores globally were opened in 2021

Out of 832 retail locations opened since 2002, 165 were opened in 2021. That accounts for almost a fifth of all shops around the world in a year with a global pandemic that forced many places to close for an extended period of time.

It’s no doubt impressive that the LEGO Group managed to expand their retail space so heavily in 2021, and an infographic also reveals that 95 of these 165 stores were opened in China, emphasising the recent efforts towards long-term growth in the region.

It was also clarified that 70 of the 165 stores opened with the ‘retailtainment’ concept, including a flagship location in Barcelona. How these numbers will compare to store openings in 2022 has yet to be seen.

For more on the LEGO Group’s 2021 financial results, we’ve got a summary report to read, including a discussion of the top-selling themes over the last year.