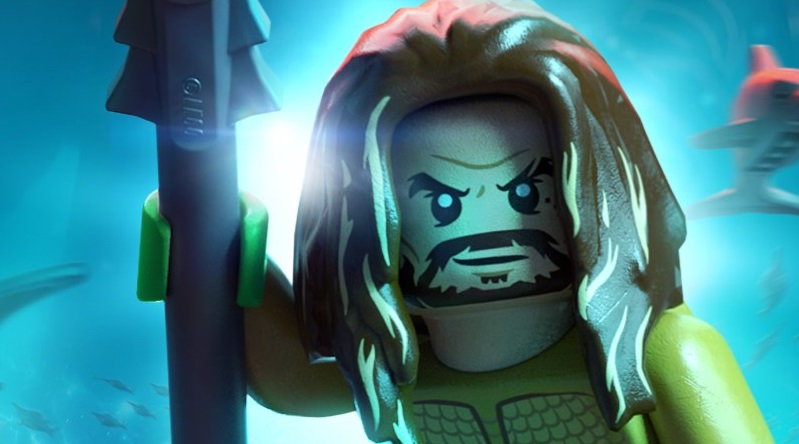 To tie in with the new live action Aquaman movie, new DLC has been released for LEGO DC Super-Villains.

Aquman Movie Part 1 will arrive for Season Pass holders on December 4, with Part 2 arriving on January 8. Everyone else will be able to buy both as a bundle on January 8. The two parts contain six levels and four character packs. 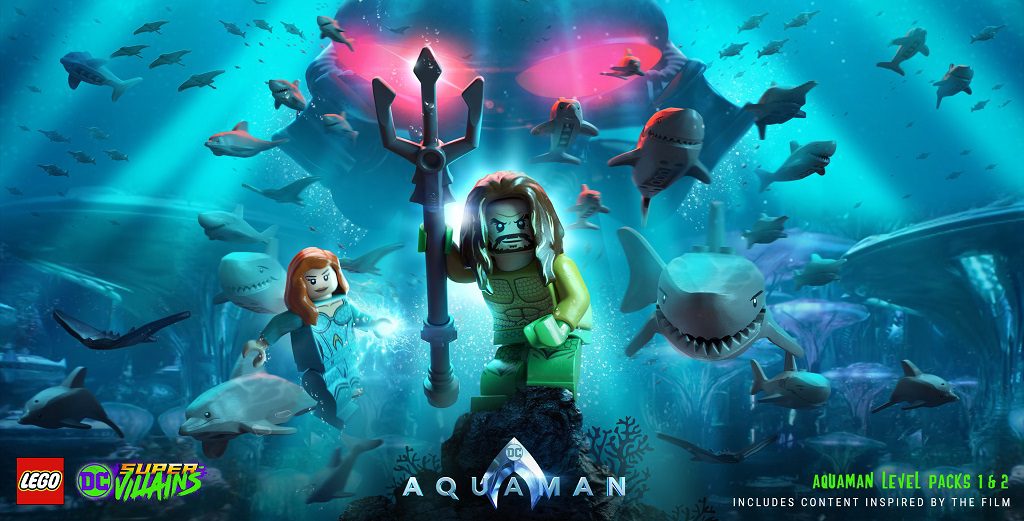