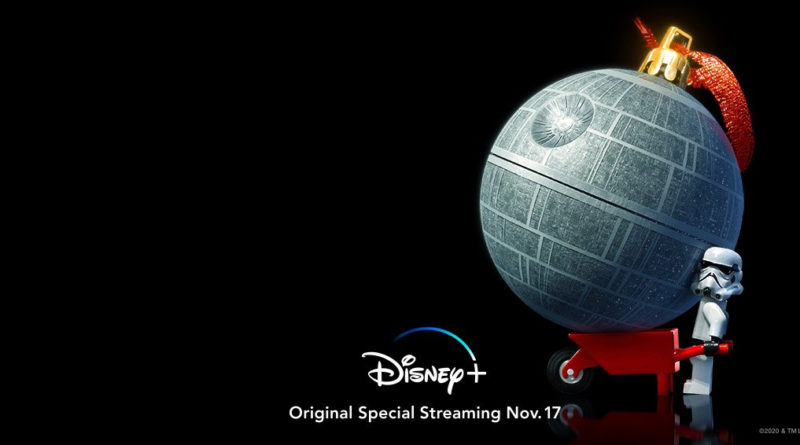 There’s a new piece of promotional artwork for The LEGO Star Wars Holiday Special, with the animated one-off just days away from launching on Disney+.

On November 17 – that’s next Tuesday – The LEGO Star Wars Holiday Special will arrive on Disney+. While paying tribute to the awful 1978 television special that its title acknowledges, the special will follow the adventures of Rey as she finds herself dropping in on different eras of the galaxy far, far away.

A new piece of promotional artwork has been shared by Disney+ on social media, which declared: “The joy is building”. A Stormtrooper minifigure is featured, arrying a huge Death Star bauble in a tiny LEGO wheelbarrow.

StarWars.com has run a feature on Life Day, the fictional holiday that is celebrated in The LEGO Star Wars Holiday Special and many other stories over the years. It’s the equivalent of Christmas for the characters in the Star Wars universe, even requiring the wearing of ugly seaters, as the trailer shows.

Some of the movie cast members are back to voice the characters, with Billy Dee Williams, Anthony Daniels and Kelly Marie Tran returning to voice Lando Calrissian, C-3PO and Rose Tico respectively.