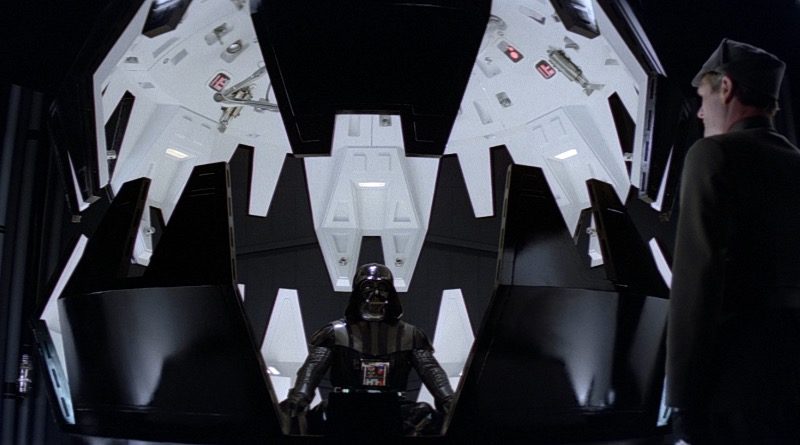 Instagram user exabrickslegogo_ reports that the set will contain 663 pieces, and is due to launch in August 2021. And just as MandRproductions claimed back in January, 75296 Darth Vader’s Meditation Chamber will apparently be an 18+ release, along the lines of last year’s 75294 Bespin Duel.

But where that set was originally produced for Star Wars Celebration (and subsequently distributed exclusively to US fans), it sounds like Vader’s chamber will be a regular retail set. If that’s true, it’ll be the first widely-available minifigure-scale 18+ set to come in at a relatively modest price, with exabrickslegogo_ reporting an RRP of €69.99.

It also suggests that the LEGO Star Wars team is well aware of how popular 75294 Bespin Duel was, and is subsequently leaning further into adult-targeted display models. And with classic vehicles like 75300 Imperial TIE Fighter and 75301 Luke Skywalker’s X-wing Fighter scaling back detail in favour of affordability, we could be looking at a wider fragmentation of the LEGO Star Wars theme in the months ahead.

For now, all we know is that 75296 Darth Vader’s Meditation Chamber is rumoured to launch later in the summer. The set number doesn’t quite tally with MandRproductions’ original claims, so the YouTuber’s minifigure list of Darth Vader, a Stormtrooper and Admiral Piett should also be treated very lightly, but we’ll bring you more concrete news on the set as we get it.