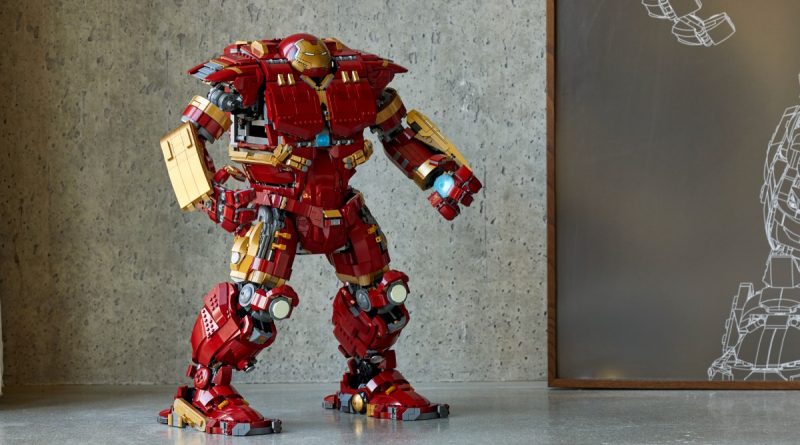 The reveal of LEGO Marvel 76210 Hulkbuster may have revealed an upcoming art print as a new graphic features in official images.

In the lifestyle images of 76210 Hulkbuster, a strange piece of artwork is included in the background that upon closer inspection, bears a striking resemblance to the new Marvel model.

While a clear view of the full graphic has not been revealed, it appears to be a depiction of 76210 Hulkbuster but only shows the edges of the bricks, with many design elements lining up.

The LEGO VIP Rewards Centre has been known to offer art prints as rewards on the launch of new sets, so we’ll have to see if this graphic is made widely available on November 9 when the site widely releases.

The size of the graphic on display is at least twice the size of the Hulkbuster build, so provided this could be released widely, don’t expect it to be quite as big. At the very least, this graphic looks similar to the blueprints that have previously been offered for the release of 10303 Loop Coaster and 10300 Back to the Future Time Machine.

LEGO Marvel 76210 Hulkbuster will be available early for VIP members on November 4.