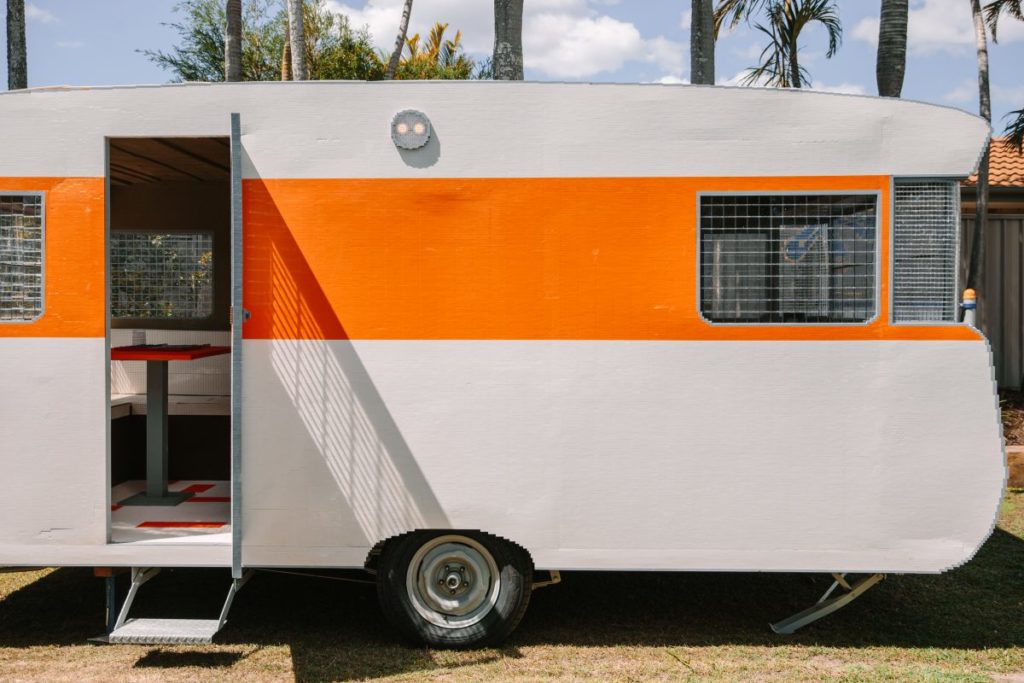 The Guinness World Record for largest LEGO caravan had been broken in Australia.

In Queensland, Australia, a full sized 1973 Viscount Royal caravan has been constructed using 300,000 LEGO bricks and as result been awarded the Guinness World Record title for the largest LEGO caravan. It uses 73,000 more bricks than the previous record holder.

Details inside the caravan include a double bed, wardrobe and cupboards, all put together using LEGO elements. 70 litres of glue was used to ensure the caravan will be display friendly. Building the life sized model took 530 hours over a five month period.

“We started off with 300,000 Lego bricks ordered from 40 different suppliers, which was a challenge in itself,” Ben Craig, one of the builders behind the project, told the Brisbane Times. “At first I thought making the windows would be hard because they’re very large on both ends but what surprised me was building the roof. We thought it would take one week but it turned into five weeks.” 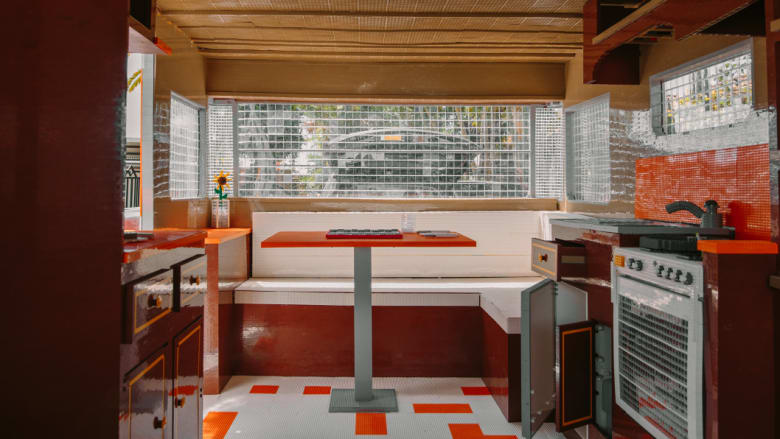 “The caravan had functioning electricity and the LEGO sink had running water,” Guinness World Records judge Brian Sobel told the newspaper. “The entry had to have the same amenities that the particular caravan had so I enjoyed the small details they added like a bottle of Vegemite and scrambled eggs on the table, the fridge had milk and cheese and the bedspread was LEGO.”

Visitors to the Brisbane Holiday Village in Eight Mile Plains can currently check out the build, before it begins an Australian tour with Top Parks.