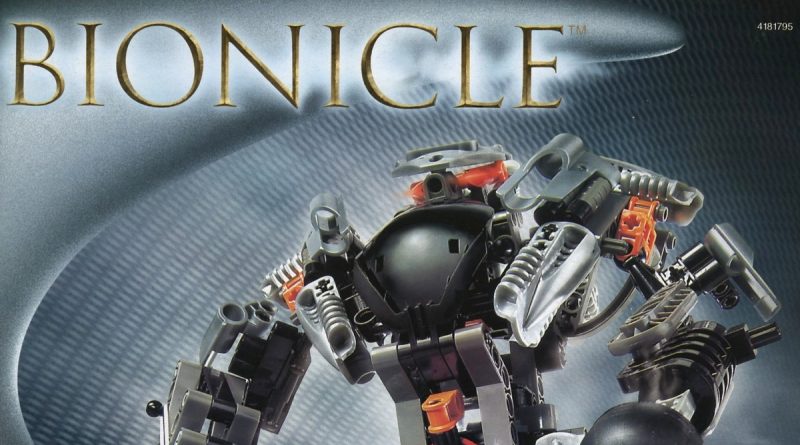 The upcoming Hulkbuster set – 76210 Hulkbuster – fits together with another 2022 LEGO Marvel release, but this idea is much older than you might expect.

76210 Hulkbuster is the latest major release in the LEGO Marvel theme, recreating the Age of Ultron behemoth with greater accuracy than ever before. Featuring the classic red and gold colour scheme and bulky frame, the set is an impressive tribute to the second Avengers movie. It can also – in a surprise twist – accommodate an existing Iron Man figure.

76206 Iron Man Figure debuted at the start of this year, launching a new line of large-scale action figures in the LEGO line. The set also draws inspiration from Avengers: Age of Ultron, featuring several points of articulation and a built-in light brick. New product shots reveal that this figure can fit perfectly inside the new Hulkbuster, mimicking its functionality in the movie. It can currently be bought separately if you want to prepare for 76210 Hulkbuster’s arrival.

However, this isn’t actually the first time a LEGO set has offered this play feature. Similar functionality can be found in 8557 Exo-Toa, a very early release in the BIONICLE line.

8557 Exo-Toa appeared back in 2002, offering a hulking suit of armour for a Toa (the heroes of the theme) to wear. While the set was certainly impressive on its own merits, it really came into its own with a Toa at the helm. It also came with a contemporary price of £24.99 – which equates to around £33 in today’s currency.

Such a price discrepancy does make the new Hulkbuster feel like a tougher purchase to justify. That said, there are some key differences between the two sets. 8557 Exo-Toa was designed primarily as a toy, in a time when LEGO sets were considerably less ambitious. 76210 Hulkbuster, in contrast, is designed as a display piece for an adult collector – and one which uses considerably more pieces than its ancestor.

In any case, it demonstrates that coming up with something truly original is tricky– even for the LEGO Group. However – since the Hulkbuster appears as far back as 1994 in Marvel comics – one could argue that BIONICLE is ripping off Marvel, not the other way round.

76210 Hulkbuster is available for purchase on LEGO.com from November 4 for LEGO VIP members, and the general public from November 9. Expect to pay £474.99 / $549.99 / €549.99 for it, although – with Black Friday later in November – you may want to wait for any Black Friday offers to soften the blow. Keep an eye on our LEGO Black Friday page for updates on set discounts and promotional items available online.