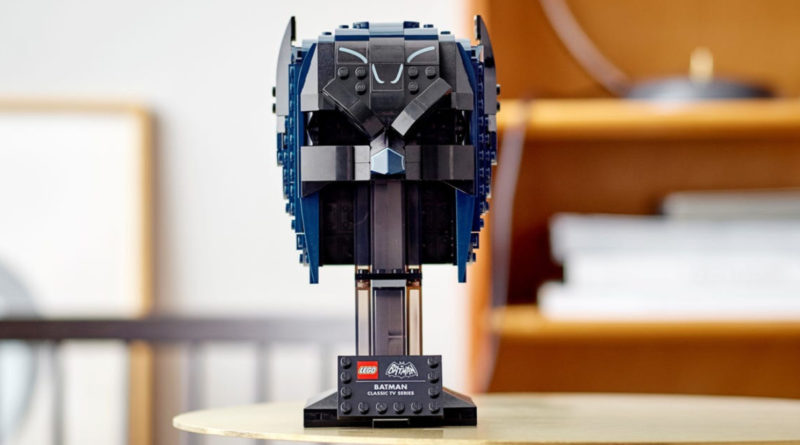 Joining the LEGO Helmet Collection as of October 1 is another model not only themed to the Caped Crusader, but also to the classic era of Batman when Adam West portrayed the character in a series of episodes starting in 1966.

Those nostalgic adventures have become beloved in the wider DC fandom, explaining why the latest addition to the Classic TV Series collection of sets is marketed towards a comparatively older audience. However, that’s not to say that the LEGO Group is forgetting younger collectors with 76188 Batman Classic TV Series Batmobile also based on the show.

It joins 76182 Batman Cowl on shelves as of October 1 as the second of the Caped Crusader’s many varied cowls to be represented in the wider Helmet Collection. You can read our review of the former model to find out what you might be able to expect from the newer, but similar design of 76238 Classic TV Series Batman Cowl.

The official online store is also home to another new LEGO Batman build as of today with the updated minifigure-scale Tumbler releasing October 1.