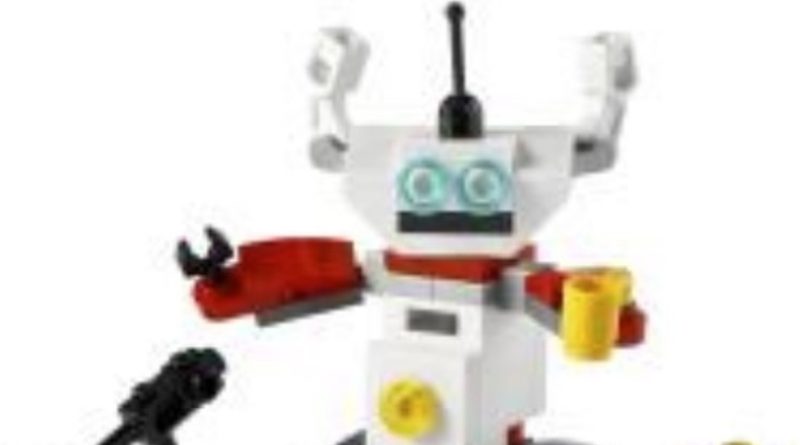 New LEGO Creator polybags have been revealed including a robot and a dinosaur, potentially offering the first look at upcoming magazine gifts.

Brickset has revealed images for two upcoming LEGO magazine gift polybags according to the tags used by the online LEGO database and following the unveiling of the 2021 selection for the LEGO Explorer publication. The two sets include 11963 Dinosaur and 11962 Robot, covering the past and future with miniature models.

The LEGO Explorer magazine launched towards the end of 2020 and has continued for the past year, with each issue including a full-sized polybag. These have been based on the subject of that issue, be it culture, architecture, science or animals. The blurred images for the two polybags suggest that future instalments will focus on ancient times and robotics.

11963 Dinosaur includes just the animal itself and uses a green and brown colour scheme with short arms that makes it closely resemble a Tyrannosaurus Rex.

11962 Robots differs in that it includes a collection of accessories as well as a brick-built figure. These tools can be held by the robot and vary from a saw, metal detector, and a hammer to a mug.

While not confirmed to be included with the LEGO Explorer Magazine, they share the same set number sequence as previous polybags that were included with the publication such as 11942 Lunar Lander and 11945 Steam Locomotive. They may feature in future issues of LEGO Explorer throughout 2022. In other LEGO Magazine news, the new Minecraft journal has just launched.