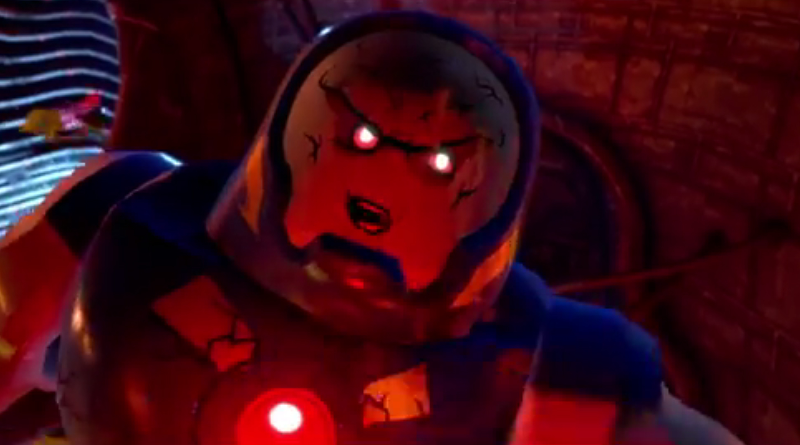 A whole host of companies are working to bring LEGO DC Super-Villains to gamers – Warner Bros. Interactive Entertainment, TT Games, The LEGO Group and DC Entertainment – and the collaborators have today revealed a new clip from the video game. In this footage, fans get a good look at Darkseid, who is voiced my Michael Ironside.

The team behind the game are also highlighting an impressive voice cast that is headlined by beloved Joker and Batman actors Mark Hamill and Kevin Conroy. They are backed up by some of the voice acting industry’s top talent:

LEGO DC Super-Villains is available for pre-order now, in a standard edition and also a special edition including an exclusive Lex Luthor minifigure.