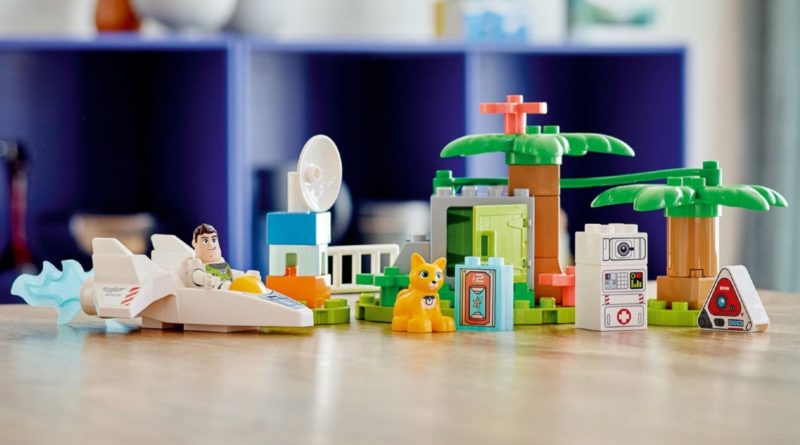 One more LEGO Lightyear set in partnership with Disney and Pixar has been revealed, targeted at a younger audience but with another Buzz figure.

Much like Jurassic World: Dominion’s range of upcoming LEGO sets, another movie releasing this summer is also getting a DUPLO model for younger hands alongside a collection of System builds.

The XL-15 Spaceship is made up of one specialised element. While 10962 Buzz Lightyear’s Interplanetary Adventures might not be as appealing to most of you as the main trio of Lightyear sets given that it’s DUPLO, it offers a safe way for anyone younger to recreate moments from the film.