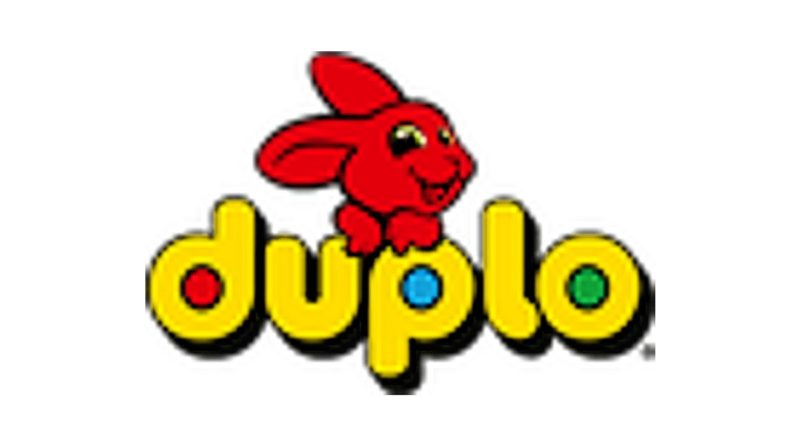 A new logo for LEGO DUPLO has been revealed on the official online store but is not to be found on the first wave of 2022 sets.

However, the trio features what has now been unveiled as the old logo for DUPLO with a new version being spotted on the main page for the theme on the official online store.

The updated iteration maintains the key elements of the logo including the yellow rounded font and the red rabbit, though the rabbit is now posed towards and looking directly at the camera, leaning on the words as it does.

Much of the font remains the same, including the three coloured dots. However, a shadow has been added to them to give a sense of depth. Since this logo is missing from the current 2022 sets, it is likely that this is a recent change to the theme and that future packaging will reflect the update.

This is just the latest update to a part of the LEGO Group’s brand, which is likely to be explored further this year as the company celebrates its 90th anniversary.