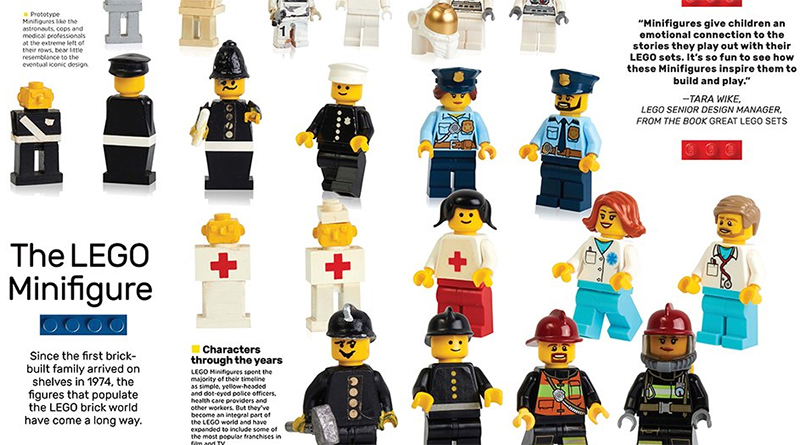 A special edition LEGO magazine is coming to shelves, courtesy of Newsweek.

Last year, Newsweek published a special edition of the long-running magazine focusing on LEGO, celebrating 60 years of the classic brick. A second magazine, LEGO—The World’s Favorite Toy, is set for release next week, for which the publishers have collaborated with the LEGO Group.

Here is the synopsis for the magazine:

Opening the box of a new LEGO set is a cultural touchstone in countries all over the world. In that moment, an adventure lies ahead before every child, every parent, as well as every grown-up finding that old inspirations can become new again. In this Official Collector’s Edition, created in concert with The LEGO Group, Newsweek explores the greatest playsets and builds in history, and reveals that perhaps the best is still yet to come.

Read exclusive interviews with members of The LEGO Group leadership team, including CEO Niels B. Christiansen and VP of Innovation William Thorogood and see where the future of the brand is headed. Plus, this issue features a special section celebrating the 20th anniversary of LEGO Star Wars, a partnership that has transformed playtime. 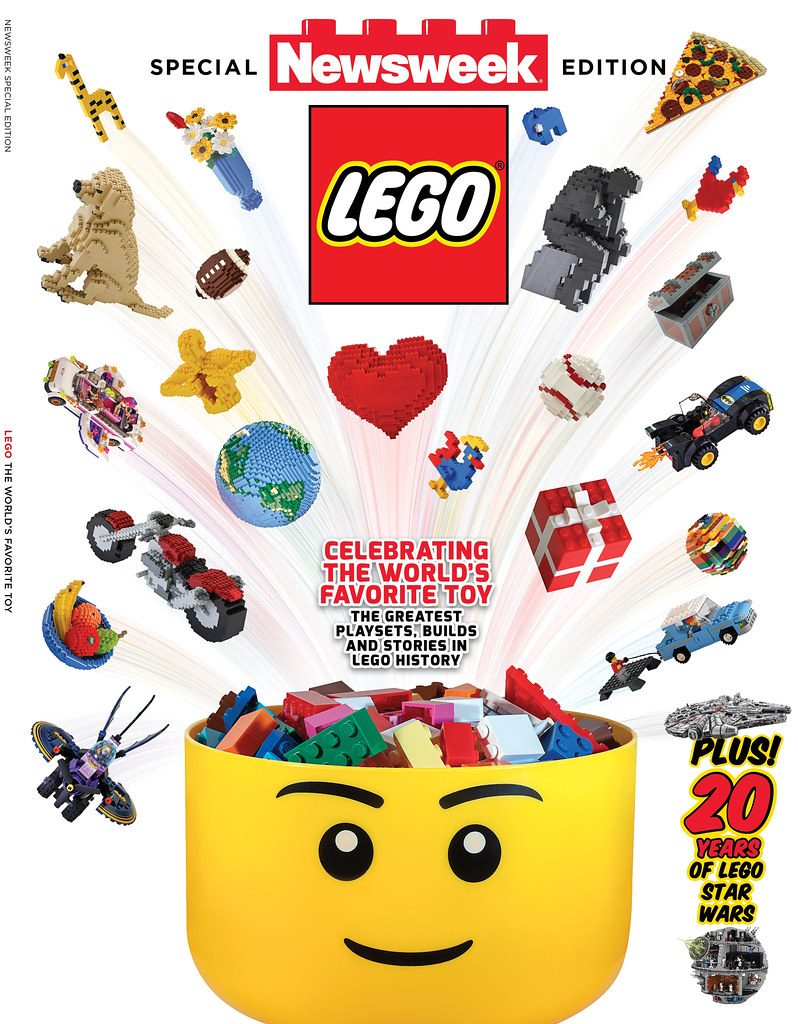 While there will no doubt be at least some interesting items in this one-off magazine, Brick Fanatics humbly recommends Brick Fanatics Magazine for the discerning LEGO fan seeking something a little more in-depth – the latest issue, which has just launched, includes an exclusive interview the LEGO Professor of Play and a look back at every single Iron Man minifigure suit.