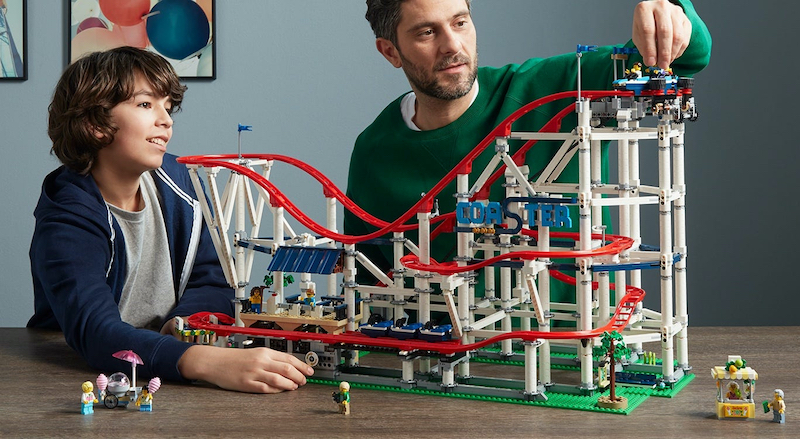 A smaller and cheaper LEGO Fairground Collection set may be on the way later in 2021, according to a new rumour.

That means that if this rumour pans out, it will be the cheapest Fairground Collection set to date – and presumably, therefore, the smallest. But that’s not necessarily a bad thing, because it means the otherwise-expensive subtheme will be even more accessible. And it may also allow the LEGO Group to deliver a ride that wouldn’t necessarily benefit from the same budget as, say, 10261 Roller Coaster.

There’s no word yet on what exactly this Fairground Collection set may depict, but there are still plenty of ride types left to cover, such as bumper cars, a drop ride or a swinging ship. Any of those could feasibly be represented within a $99.99 budget, although including the detail we’ve come to expect from 18+ builds may make the first two more likely.

We’ll bring you more on the currently-unnamed 10291 – including its release date – as soon as we can. In the meantime, you can catch up on the current Fairground Collection at LEGO.com. Please consider supporting Brick Fanatics by doing so using our affiliate links. Thank you!