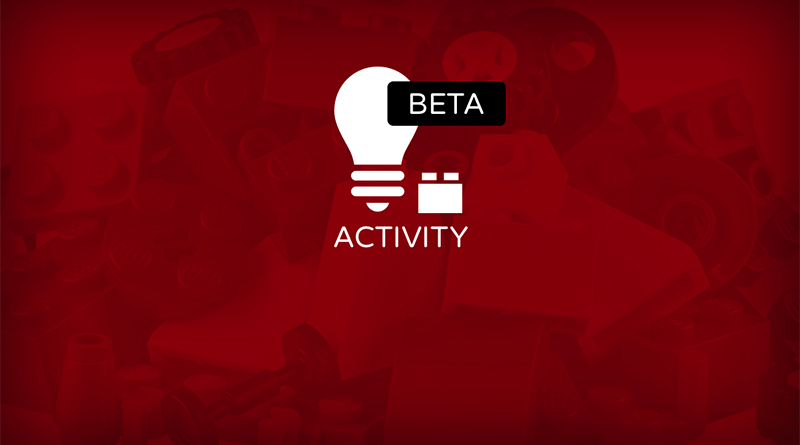 The latest LEGO Ideas Activity has launched, tasking fans with building something – and then rebuilding it into something different.

A new LEGO Ideas Activity is asking fans to build something using LEGO bricks and then rebuild it into something else. It is part of a new series on LEGO Ideas that gives little tasks for builders to get involved with – there are no prizes, they are purely for fun.

The first build can be an official set or an original model, which should then be completely dismantled and rebuilt into something new. Fans should take a picture of the first model, then the disassembled bricks, then the second model. The alternate build does not have to use all of the pieces from the original one.

A new competition also launched at LEGO Ideas recently, with an impressive Overwatch prize bundle up for grabs.