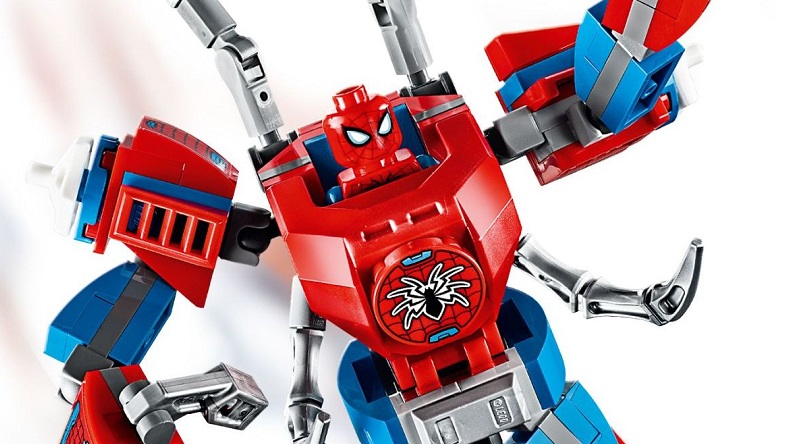 With a new year comes new LEGO sets, and a whole host of new releases have arrived in the Marvel Super Heroes theme. Avengers and Spider-Man sets continue the comic book based theme, featuring characters including Spider-Man, Iron Man, Thanos and Venom.

76140 Iron Man Mech and 76141 Thanos Mech are small complementary sets that are perfectly sized to do battle against one another. 76144 Avengers Hulk Helicopter Rescue is based on Avengers: Endgame, featuring a Hulk big-fig wearing the character’s dimension-hopping suit. Captain America and Hawkeye feature in 76143 Avengers Truck Take-down.

As for Spidey action, 76150 Spiderjet vs. Venom Mech features an aerial vehicle for Spider-Man and a mech for Venom to fight him in.