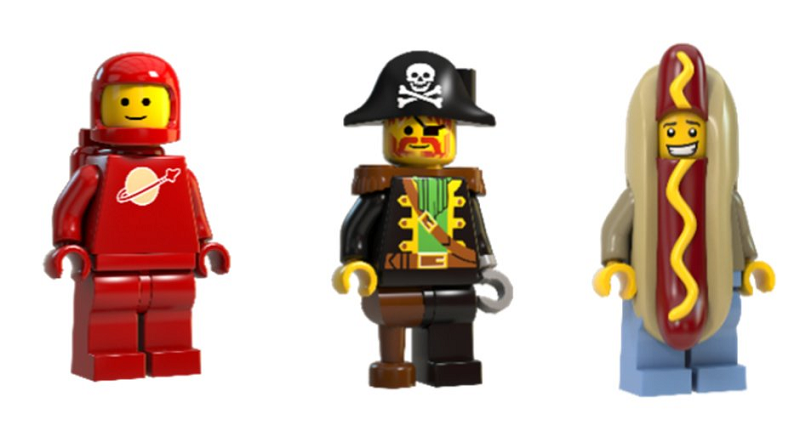 A new official LEGO mobile game is coming from Gameloft in 2019, which will focus on the beloved minifigure.

Gameloft’s first LEGO mobile game will be a new “epic adventure” bringing 40 years of minifigures to players. According to the announcement, gamers will find plenty of fun and creativity in the game that will feature all-time favourite minifigures and sets. The playable characters will include the Red Classic Spaceman from Space, Captain Redbeard from Pirates and Hot Dog Man from Collectible Minifigures.

“We are proud to be the partner of the LEGO Group to build the LEGO game that mobile players have been calling for,” said Stéphane Roussel, Chairman and Chief Executive Officer at Gameloft. “Our companies have a lot in common, including how we put the values of creativity and imagination at the core of the worlds we create. Partnering with such an iconic brand to pay homage to its heritage is a privilege. We have been working with the LEGO Group for several years on this tremendous project, and we are putting all our efforts, art and craft into this game to get it right, as any player and LEGO fan deserve.” 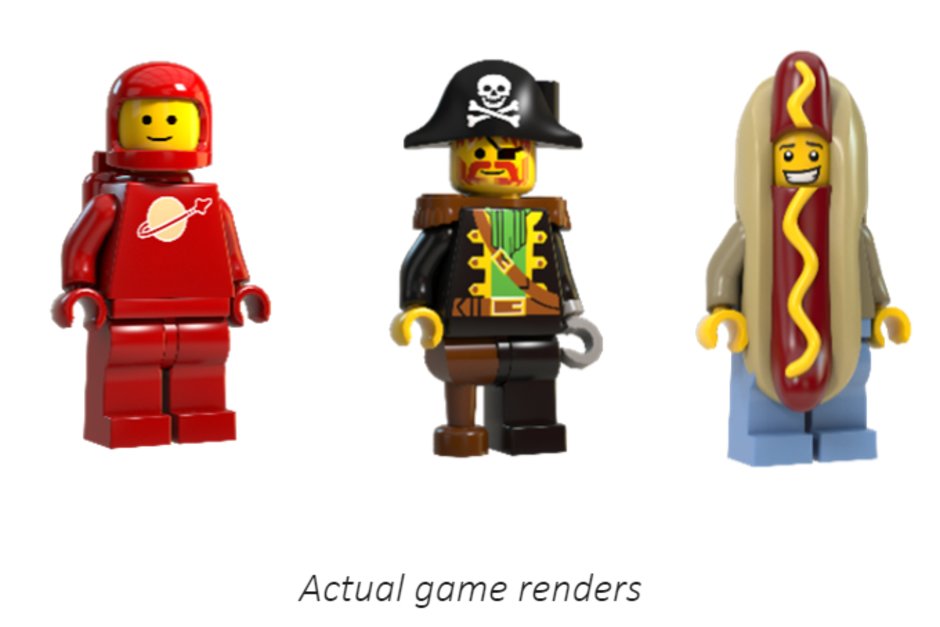 “The LEGO Group has more than 20 years of experience in creating fun and creative games that extend and amplify LEGO play,” said Sean McEvoy, Vice President of LEGO Games at the LEGO Group. “We are excited to bring the LEGO universe into the hands of LEGO fans and mobile players alike in partnership with Gameloft.”

This new LEGO game will launch at some point in 2019.